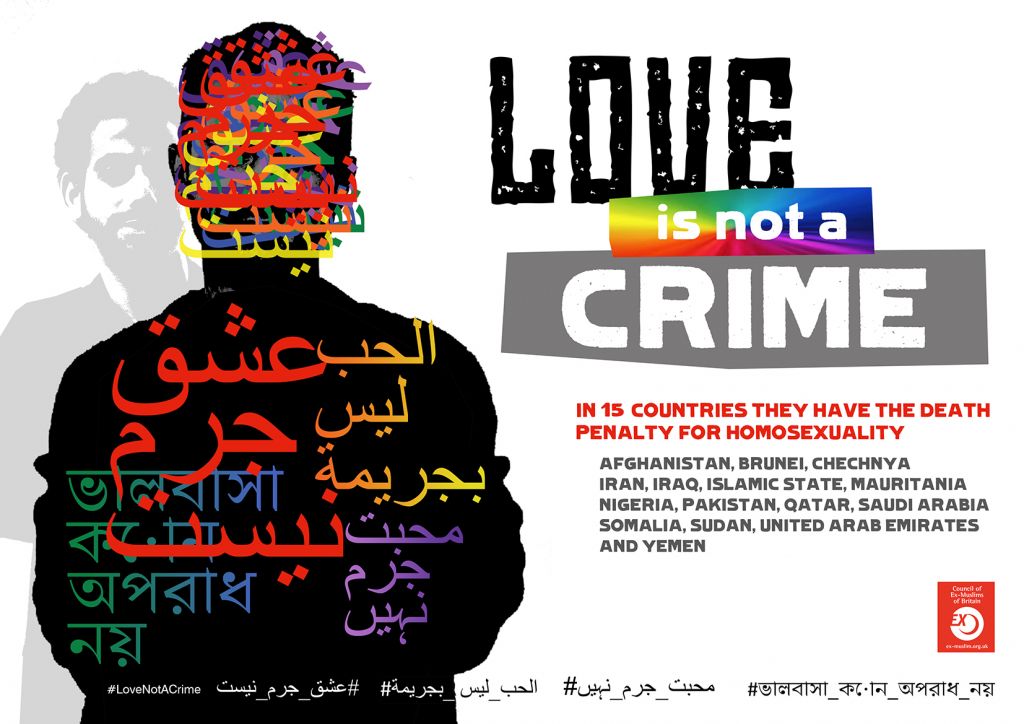 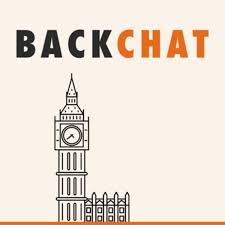 Backchat talks to Maryam Namazie about honour-based violence, blasphemy and the popular revolt against the Iranian regime, 10 May 2020

Mihir Joshi talks to activist MaryamNamazie about honour based violence, blasphemy and the popular revolt against the Iranian regime, Backchat,...
Read More

Celebrating Blasphemy and Dissent in the Ex-Muslim Movement | Maryam Namazie

The below was published in Shuddhashar magazine, Blasphemy issue, 1 May In a quarter of the world’s countries and territories,...
Read More 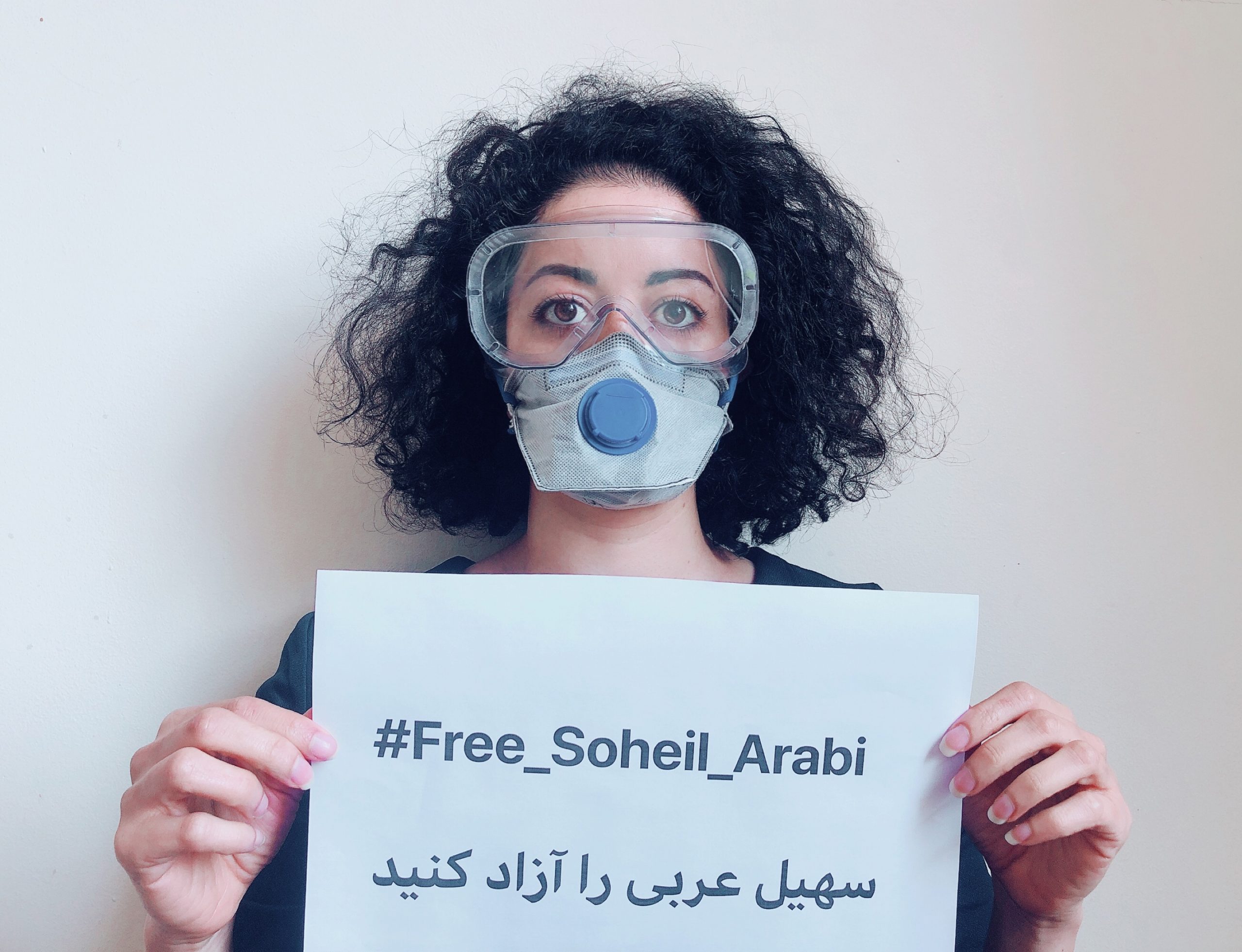 First Online Protest to Save the Life of Soheil Arabi

A three-hour online protest took place on 4 April reaching out to thousands on social media to highlight the urgent...
Read More

DONATIONS:
Council of Ex-Muslims of Britain relies on public support for its work. Any support, however small, is greatly appreciated.

Find our Way to Freedom
Ex-Muslim anthem by Shelley Segal

Made by award-winning film-maker Deeyah Khan, finds that many young British ex-Muslims live in the shadows hiding their true beliefs, running huge risks if they ‘come out’ as atheists within their religious communities.

Join our Coming out Party & become a Certified Apostate! 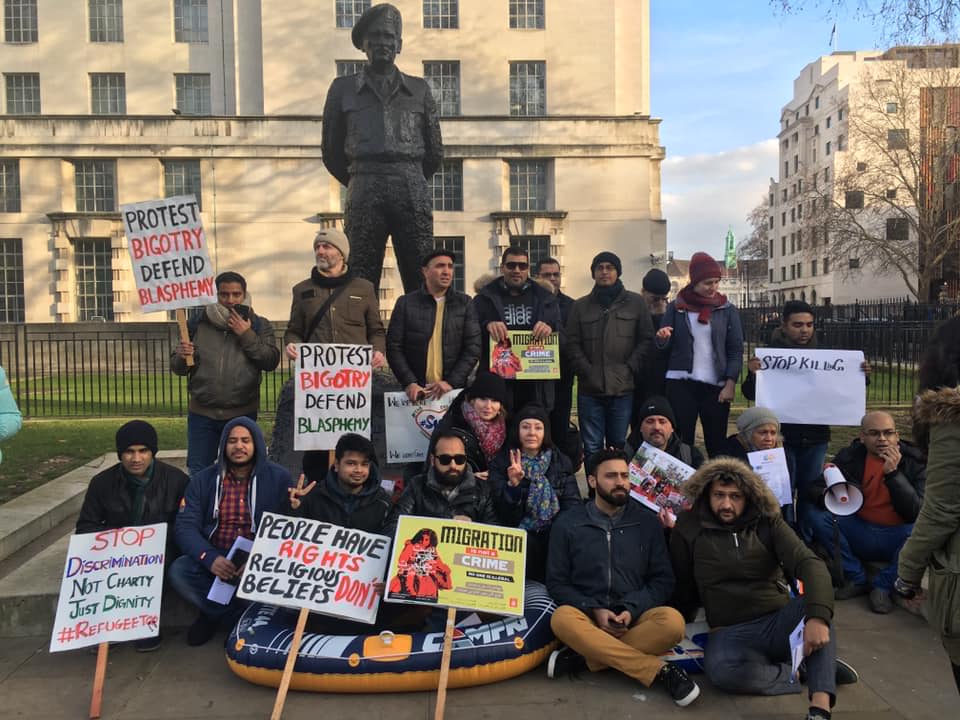 16 June - Open Mic for World Refugee Day, 7-8:00pm (London time) Livestreamed on Youtube and Facebook here: https://youtu.be/YSgJbKa97FE This month’s meet-up will be an open mic session to hear the

This month’s meet-up will be an open mic session to hear the stories of ex-Muslim refugees and asylum seekers in order to mark World Refugee Day. If you want to speak at this event, please email Ali Malik who runs the meet-ups at ali.malik@ex-muslim.org.uk.

Persecution, Shunning and Survival: Being ex-Muslim/Muslim and LGBT

27jun5:00 pm8:00 pmPersecution, Shunning and Survival: Being ex-Muslim/Muslim and LGBT

27 June 2020, 5-8pm London time Join Council of Ex-Muslims of Britain (CEMB) in a livestreamed online discussion 27 June – on Persecution, Shunning and Survival: Being Ex-Muslim/Muslim and LGBT for Pride

Join Council of Ex-Muslims of Britain (CEMB) in a livestreamed online discussion 27 June – on Persecution, Shunning and Survival: Being Ex-Muslim/Muslim and LGBT for Pride Month, 5:00-8:00pm London time 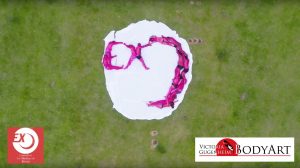 Join us for our monthly support group, to talk about issues that still affect us after leaving Islam. If you would like to come along, please email exmuslimcouncil@gmail.com for details of

Join us for our monthly support group, to talk about issues that still affect us after leaving Islam.

If you would like to come along, please email exmuslimcouncil@gmail.com for details of virtual support group meeting. 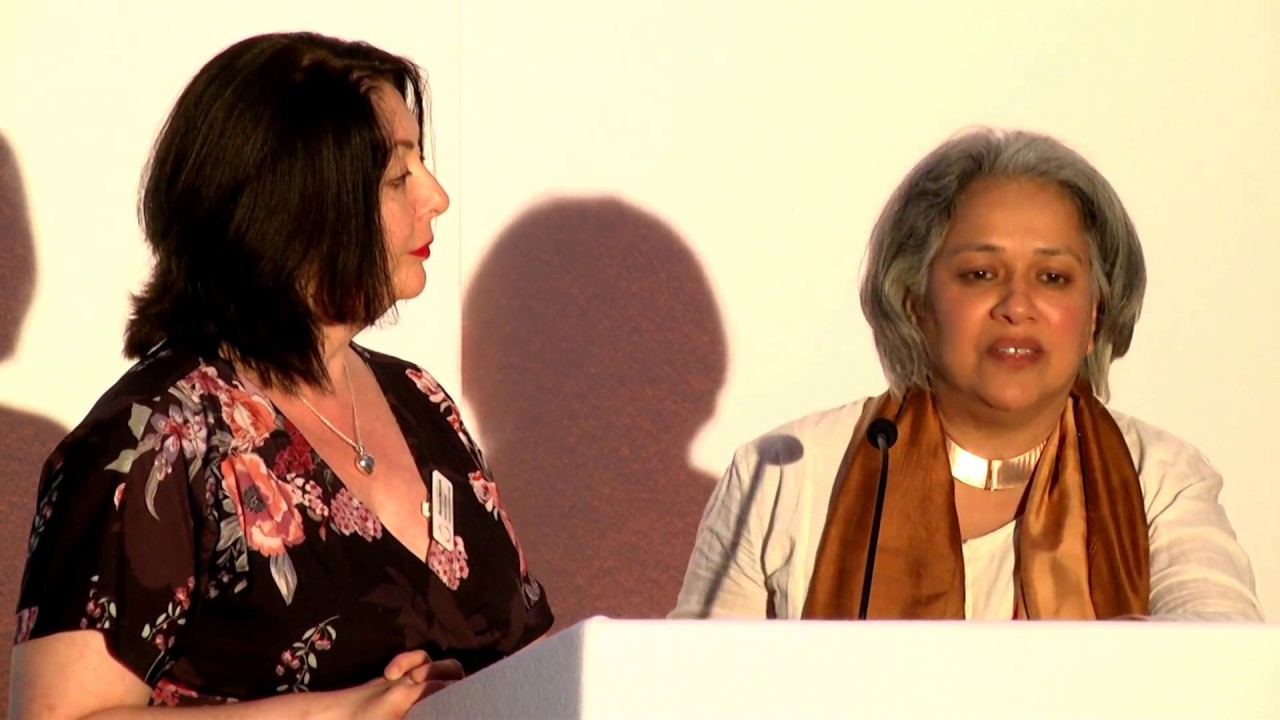 Due to the Coronavirus pandemic, our meet-ups will be online until further notice. All meet-ups will be livestreamed via Facebook or Youtube. Relevant link will be posted here the day before

Due to the Coronavirus pandemic, our meet-ups will be online until further notice.

All meet-ups will be livestreamed via Facebook or Youtube. Relevant link will be posted here the day before event.

Join us for our monthly meet-up to explore identity politics, racism and liberation with Gita Sahgal and Maryam Namazie. Meet-ups are run by Ali Malik.

Gita Sahgal is a writer, journalist, film-maker and rights activist. She is currently Founder and Director of Centre for Secular Space. She was formerly Head of the Gender Unit at Amnesty International; she was suspended in 2010 after she was quoted criticising Amnesty for its high-profile associations with the Islamist Moazzam Begg, the director of a group called Cageprisoners. For many years she served on the board of Southall Black Sisters and was a founder of Women Against Fundamentalism and Awaaz: South Asia Watch. With Nira Yival Davis, she edited “Refusing Holy Orders: Women and Fundamentalism in Britain” (London, 1992). Among her articles are “Legislating Utopia? Violence Against Women, Identities and Interventions” in “The Situated Politics of Belonging”. During the 1980s, she worked for a Black current affairs programme called “Bandung File” on Channel 4 TV. She made two films about the Rushdie affair, “Hullaballoo Over Satanic Verses” and “Struggle or Submission”. She has also made two programmes for Dispatches Channel 4, “The Provoked Wife” on the case of Kiranjit Ahluwalia and “The War Crimes File”, an investigation into allegations of war crimes, committed by members of the Jamaat i Islami in Bangladesh in 1971.

Membership to the CEMB is free and open to atheists and agnostics; members of far-Right organisations are barred from becoming members.

Just enter some basic details and you're a member!

you can also joing our online forum to speeak freely with like-minded people from around the world!

If you live in London, or visiting, you can join our various meetups and talks every month!
Latest on Facebook
Latest Tweets