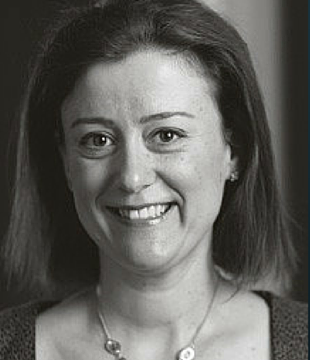 PLEASE NOTE: This is a new venue for our monthly meet-ups; if you would like to attend, please email exmuslimcouncil@gmail.com to register and receive further information.