Protest at Brunei Embassy against Stoning Law for Homosexuality

17 JUNE – PROTEST AT BRUNEI EMBASSY AGAINST STONING LAW FOR HOMOSEXUALITY

In the run-up to Gay Pride, CEMB organised a protest outside the Brunei Embassy on 17 June to condemn Brunei’s new stoning sentences for gay sex and adultery. The action included placing stones on the embassy steps. In April, CEMB also joined protests at the Dorchester Hotel, which is owned by the Sultan of Brunei.

Here are some photos of the action: 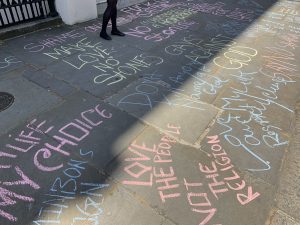 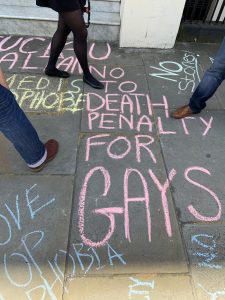 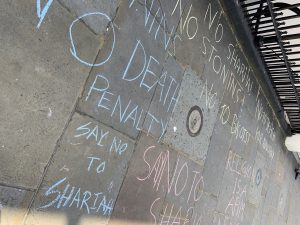 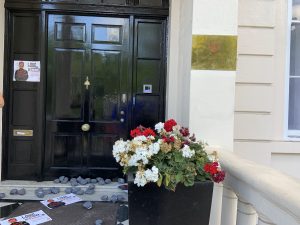