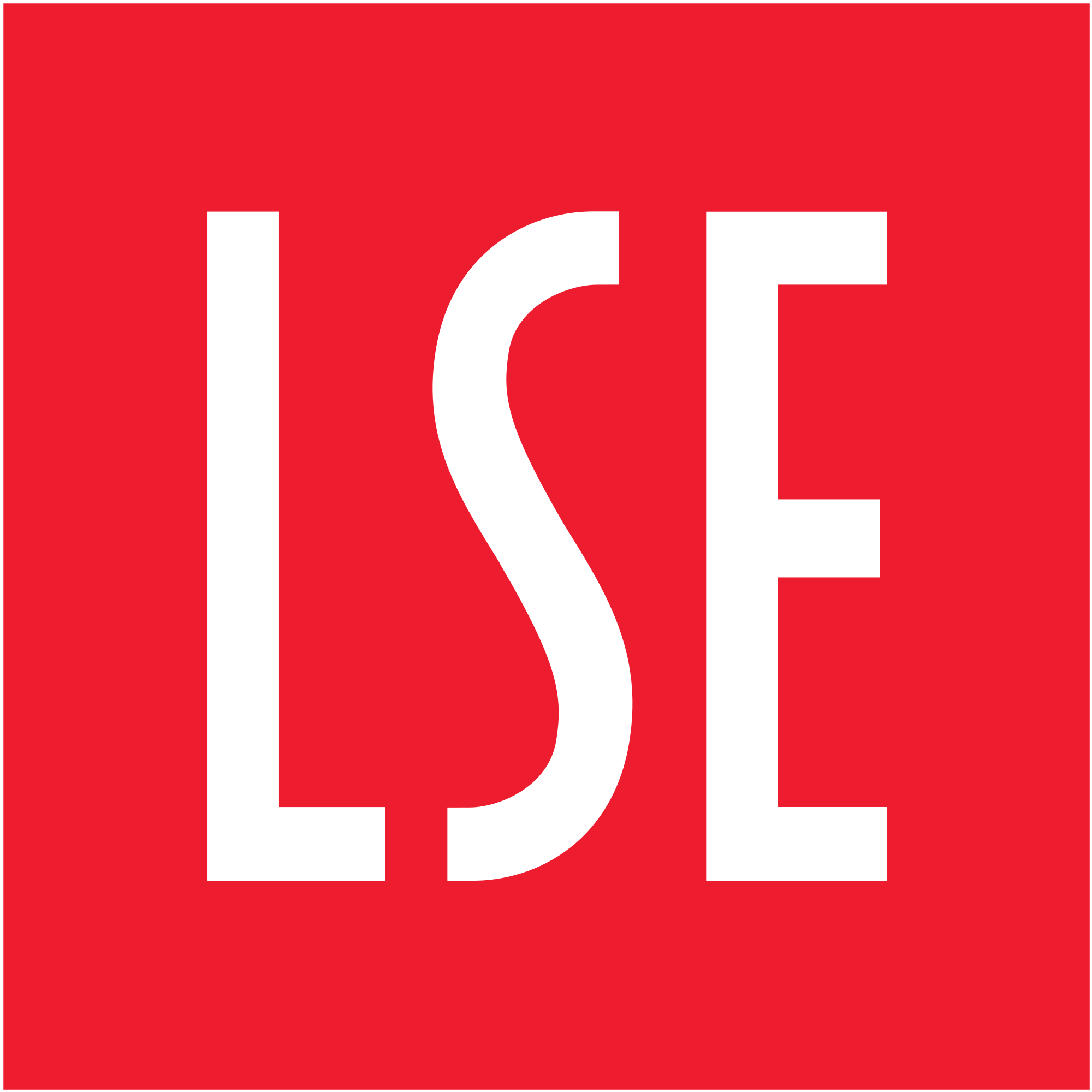 Join the LSESU Atheist, Secularist and Humanist Society for an enlightening discussion about the future of secularism in an increasingly multicultural UK. How is secularism in the UK failing ethnic minorities? Does secularism need to change? What type of secularism do we want to see in the UK? Our panel will discuss these and many more tough questions.

More information on the event here.

We have always believed the developed world to be an exemplar of secular states. But recent events such as the Charlie Hebdo massacre, as well as the surge in anti-Muslim hate crime, are starting to put this to the test.

Join the LSESU Atheist, Secularist and Humanist Society for an enlightening discussion about the future of secularism in an increasingly multicultural UK. How is secularism in the UK failing ethnic minorities? Does secularism need to change? What type of secularism do we want to see in the UK? Our panel will discuss these and many more tough questions.

The panel consists of such luminaries as-

Pragna Patel – Pragna Patel is Director of Southall Black Sisters and a founding member of Women Against Fundamentalism. She has written extensively on race, gender and religion. Her publications include ‘Citizenship: Whose Rights?’ in Women and Citizenship in Europe: Borders, Rights and Duties, ed. A. Ward et al. (Trentham Books), the ‘The Time Has Come … Asian Women in Struggle’ in Black British Feminism – A Reader, ed. H. S. Mirza (Taylor & Francis), several essays in From homebreakers to jailbreakers 2003 ed. R. Gupta (Zed Books), the ‘Faith in the State? Asian Women’s Struggles for Human Rights in the UK’. Feminist Legal Studies, (2008) Spring issue, R v Zoora (Ghulam) Shah in Feminist Judgments from Theory to Practice September 2010 ed, and ‘Shrinking Secular Spaces: Asian Women at the Intersect of Race, Religion and Gender with Hannana Siddiqui in ‘Violence Against Women in South Asian Communities’ (Jessica Kinglsey Publishers).

Gita Sahgal – Gita Sahgal is world-renowned activist , and a founder of the Centre for Secular Space, which opposes fundamentalism, amplifies secular voices and promotes universality in human rights. She was formerly Head of the Gender Unit at Amnesty International. She is a film maker and writer. For many years she served on the board of Southall Black Sisters and she was a founder of Women Against Fundamentalism and Awaaz: South Asia Watch.

Maryam Namazie – Maryam Namazie is a political activist, campaigner and blogger. She is the Spokesperson for Fitnah – Movement for Women’s Liberation, Equal Rights Now, One Law for All Campaign against Sharia Law in Britain and the Council of Ex-Muslims of Britain. She works closely with Iran Solidarity, which she founded, and the International Committee against Stoning. She is current editor of Fitnah’s monthly English publication Unveiled and hosts a weekly television programme in Persian and English called Bread and Roses broadcast in Iran and the Middle East via New Channel TV. Maryam is a Fellow at the Secular Global Institute (2014), Humanist Laureate at the International Academy of Humanism (2013), Central Committee member of the Worker-communist Party of Iran; National Secular Society Honorary Associate; Honorary Associate of Rationalist International and Emeritus Member of the Secular Humanist League of Brazil. In June 2012, The Islamic regime of Iran’s media outlets did an ‘exposé’ on Maryam entitled ‘Meet this anti-religion woman’. Maryam was a character in DV8 Physical Theatre’s Can We Talk About This?, which deals with freedom of speech, censorship and Islam. She was awarded Journalist of the Year at the Dods Women in Public Life Awards (2013); selected one of the top 45 women of the year by Elle magazine Quebec (2007); awarded the National Secular Society’s Secularist of the Year Award (2005); selected ‘Iranian of the Year’ by @[NjQyMTgzOTU5MjA4MTA3Omh0dHBcYS8vSXJhbmlhbi5jb20vOjo=:Iranian.com] readers (1997 and 1998); International Rescue Committee medal recipient (1988); and received the Julia B. Friedman Humanitarian Award (1987).

Tehmina Kazi – Tehmina Kazi took up the position of Director of British Muslims for Secular Democracy in May 2009. Her role includes staff management, governance responsibilities, fundraising, outreach, lobbying, advocacy, media work, policy and strategy development, workshop facilitation and event management. Prior to joining bmsd, she was a Project Officer at the Equality and Human Rights Commission, where she worked on a ground-breaking inquiry into the Human Rights Act and its impact on public service delivery, undertaking research, writing policy briefings, facilitating focus groups and interviewing victims of human rights violations. She also co-organised the first awards ceremony of its kind to acknowledge the achievements of the UK’s most powerful Muslim women, which received widespread coverage in the national press. Tehmina has done extensive research on domestic and international human rights issues, particularly religious freedom, the detention of foreign nationals and gender-based violence. She regularly contributes to forums on civil liberties and citizenship. Tehmina was shortlisted for Cosmopolitan Magazine’s “Ultimate Women of the Year Awards 2011” in the “Campaigner” category for her work. She also won an “Outstanding Achievement” Award at the Syeda Fatima Interfaith Conference at the House of Lords in June 2012.

Keith Porteous Wood – Keith Porteous Wood has been the executive director of the National Secular Society for 17 years. Keith has had major involvement with freedom of expression and equality legislation at the UK and European level; contributing to bills in Commons and Lords on equality, education, blasphemy, freedom of expression, constitutional, home affairs, justice and Racial and Religious Hatred as well as working through the European Parliament Platform for Secularism in Politics (as a member of the advisory board) and on the UN Geneva team of the international umbrella body International Humanist & Ethical Union. He also campaigns actively in Edinburgh, Cardiff and Brussels parliaments and at the Council of Europe and was on the EU Fundamental Rights Agency advisory board in Vienna.

In 2007 Keith received the Distinguished Service to Humanism Award from the International Humanist and Ethical Union for his work in building up the National Secular Society and campaigning for secularism both nationally and internationally.

As the end of term approaches, there couldn’t be a better way to become part of resolving what have already become the year’s most important questions!

The discussion will be followed by a 20 minute Q&A.

It is free and open to all; first come, first served!

This event was made possible by a generous grant from the ‘LSE Annual Fund’.