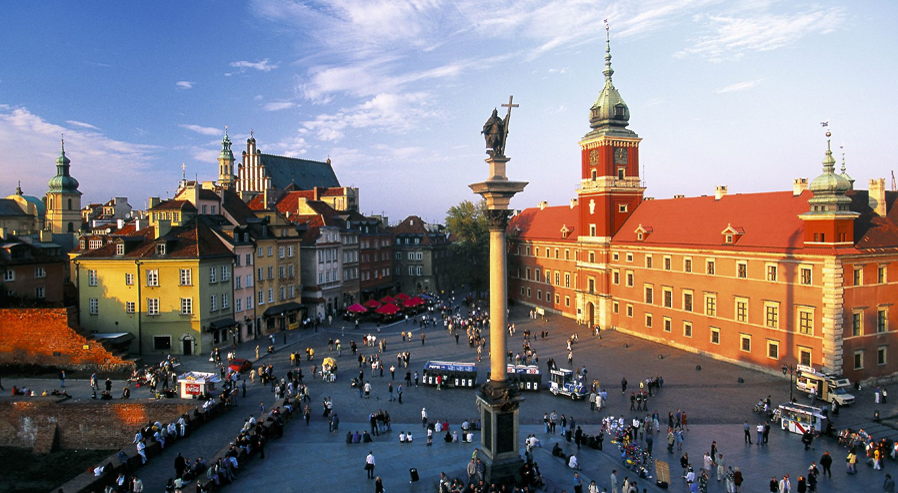 28-30 March 2014 Warsaw, Poland Maryam Namazie will be speaking at an event organised by Polish Rationalists. More details to follow.

28-30 March 2014
Warsaw, Poland
Maryam Namazie will be speaking at the first Atheist Days in Poland on 28-30 March. The event starts on Friday (28.03) with an evening of atheist movies. On 29.03, there will be a March of atheists followed by the historical reconstruction of the execution of the nobleman Lyszczynski , the author of the treaty “On non existentia dei” accused of atheism 325 years ago. This will be followed by the Atheist Congress and Dinner. Maryam will be speaking on a panel on religion and women’s discrimination at the congress. You can see the programme in Polish here.