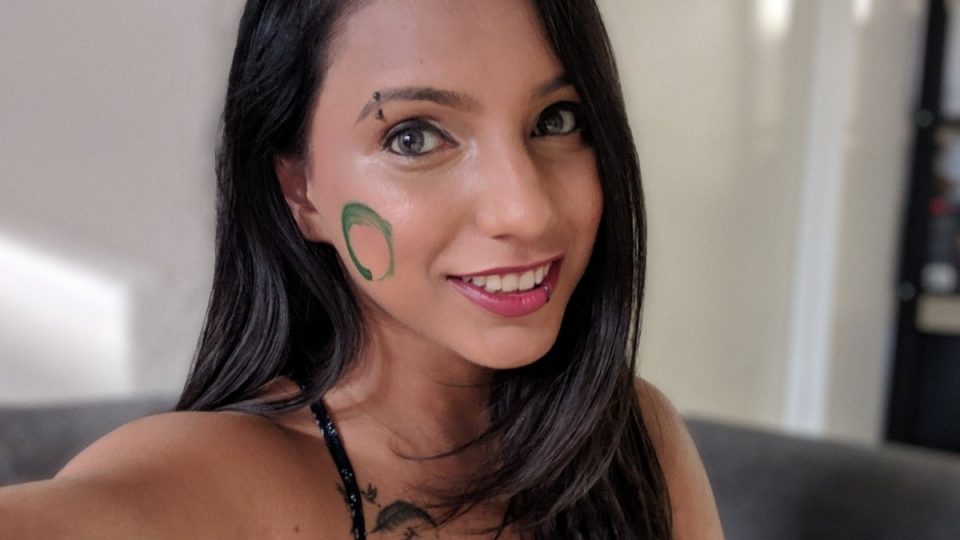 Zara Kay, an Australian citizen and founder of Faithless Hijabi, returned to Dar es-Salaam Oysterbay Police station on 5 January. Her lawyer confirmed that she was then transferred to the Immigration Department.

According to local sources, she returned once more to the police station on 6 January and is awaiting a court hearing.

From the original three charges against her: social media posts critical of the government (posted in May when Zara was in London, satirically addressing the handling of Covid-19 in Tanzania), use of a SIM card belonging to a family member (a charge which has been used to persecute other high profile cases), and not returning her Tanzanian passport after gaining Australian citizenship, the authorities appear to be focusing on the latter. Tanzanian police chief Simon Sirro informed the press that Zara is now being questioned over her citizenship status only.

We have reason to believe charges against Zara are politically-motivated and initiated by those from the Khoja Shia Ithnasheri Jamaat who have threatened Zara with death for leaving Islam and for her activism in support of ex-Muslims and women. Whilst first in police custody on 28 December, Zara was asked about the work of her organisation and why she left Islam.

The International Coalition of Ex-Muslims urges the public to continue to defend Zara Kay until all the charges are dropped, her Australian passport is returned to her and she is allowed to leave Tanzania. Please also contact Australian embassies in countries of residence urging them to immediately intervene on behalf of Zara and get her home safe.

Zara Kay, an Australian citizen and founder of Faithless Hijabi, was initially summoned to the Dar es-Salaam Oysterbay Police Station on 28 December 2020 and was held in police custody for 32 hours without an initial clear indication of charges. Zara is a well-known ex-Muslim and women’s rights activist. Faithless Hijabi, which she founded in 2018, supports women who have been ostracised or abused for leaving Islam.

More than 230 personalities and organisations have called on the Tanzanian authorities to drop the charges, return Zara’s Australian passport and allow her to return home.