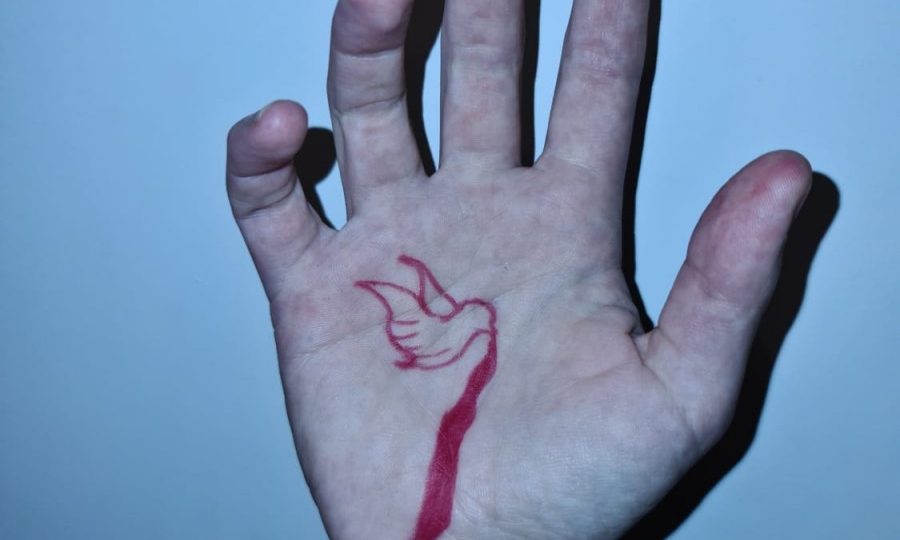 Women Leaving Islam, a new film by the Council of Ex-Muslims of Britain, premieres on 1 February at 6pm UK time as a challenge to #WorldHijabDay and religious modesty rules. You can watch the film here.

In this powerful film, six ex-Muslim women activists share their moving stories of growing up in Muslim families and Muslim-majority countries and the violence, loss and shunning they faced because of their apostasy.

The women talk about everything from tearing their hijab on door handles as a child, wearing a burkini on a beach in Italy, wanting to scream their atheism in Mecca during Hajj, losing custody of a child after a husband’s accusations of blasphemy, reporting a violent fundamentalist father, forging a male guardian’s signature in order to flee their country and being shunned for defending gay rights…

Despite the risks, the women: Fauzia Ilyas, Fay Rahman, Halima Salat, Mimzy Vidz, Rana Ahmad and Zara Kay, speak of hope, happiness and freedom from Islam and the hijab.

For more information on the film, see Rahila Gupta’s review.

Also listen to Maryam Namazie’s remarks on how World Hijab Day is like Breast-Ironing Day or FGM Day – a celebration of misogyny and sexism: