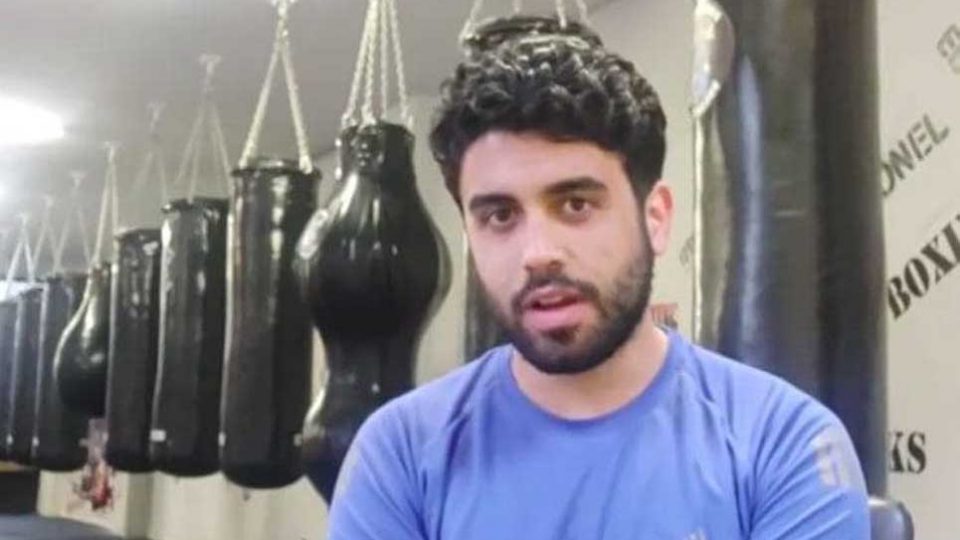 The assassination attempt of Iranian atheist in Turkey is condemned

Iranian atheist activist Arsalan Rezaei was stabbed by two assailants at his home in Turkey where he had fled as a refugee. It was initially reported that he died in hospital the next day on 10 December, International Human Rights Day. We were later informed that he was alive but we made no mention of it until he reached safety.

He has now given an account of his ordeal.

Rezaei is a well-known admin of “Khorafatkadeh” (In Persian, “the home of superstitions”) on Instagram, Telegram and YouTube, which has anti-religion contents. He sent a message for last year’s International Atheist Day, organised by the International Ex-Muslim Coalition.

His assassination attempt was announced on IRGC’s (Islamic Revolutionary Guard Corps) official Telegram channel. In the Telegram post, it stated: “apostates get what they deserve.” It also mentioned that Arsalan was anti-Islam and blasphemous.

The International Ex-Muslim Coalition unequivocally condemns the assassination attempt and calls on the international community to hold the Islamic regime of Iran accountable for its heinous murder of atheists, freethinkers and dissidents. We also call on them to investigate the role of the Turkish government in collaborating with the Islamic regime in these assassinations and in other instances that put refugees at risk.  For example, the plan to deport women’s rights activist Nasibeh Shemsai facing 12 year prison sentence for opposing compulsory veiling laws in Iran or the deportation of activists Saeed Tamjidi and Mohammad Rajabi now on death row in Iran.

Moreover, the Coalition is extremely concerned about the  many other atheists and blasphemers currently in Turkey who are at serious risk. We call on the UN High Commissioner for Refugees and EU, US, Canadian and Australian governments to immediately resettle them in a safe third country.

Needless to say, assassinating and executing people for their thoughts and expression are abhorrent and serious violations of human rights, including of freedom of expression, conscience and thought.