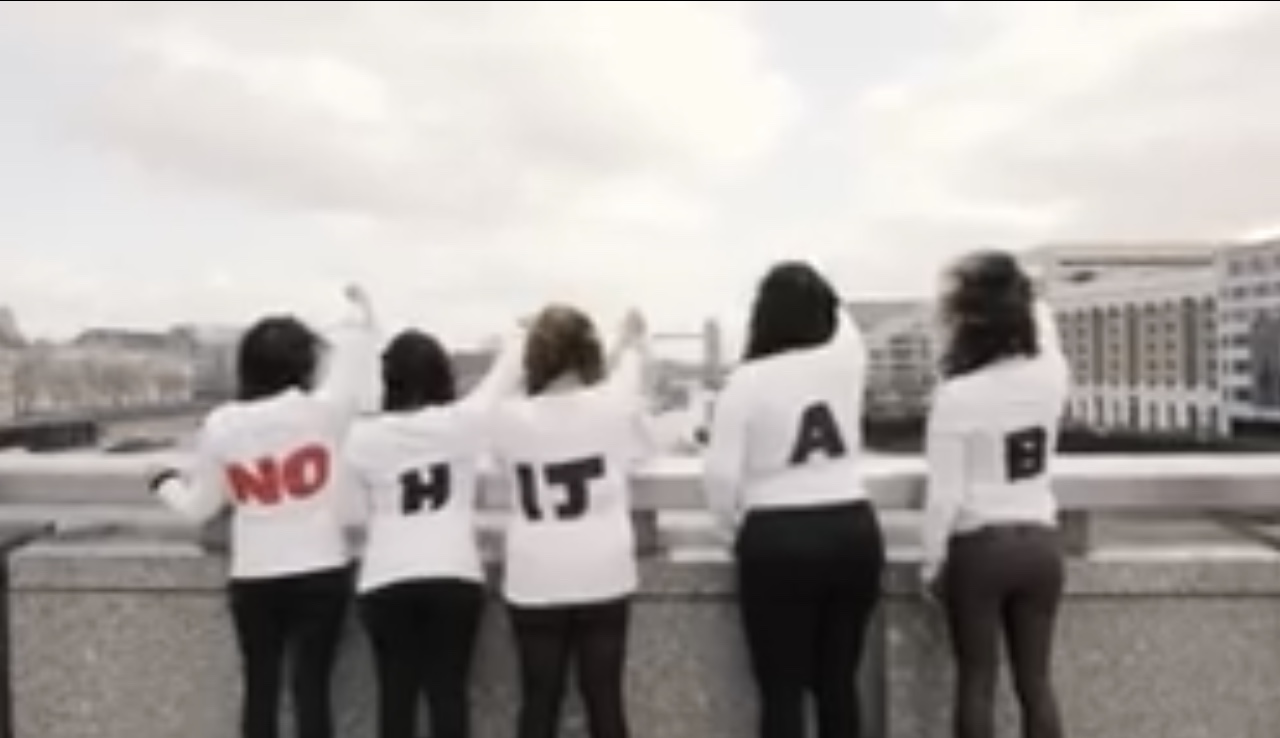 From 2013-2020, the campaign against World Hijab Day gaining strength

By CEMB February 1, 2020 6 mins read
Share
Council of Ex-Muslims of Britain (CEMB) took direct action against the veil and compulsory veiling in London on 1 February to challenge World Hijab Day.
Even on streets of London, a man told the women they were “embarrassing themselves”. (Video by Reason4Freedom)
CEMB is pleased to see the extensive push back in 2020 against this day that celebrates religious tools to restrict women and their sexuality.
In February 2013, when the day was first initiated, Maryam Namazie compared World Hijab Day with World Female Genital Mutilation Day or World Child Marriage Day. She was quoted in a BBC report in 2013 as saying:
“Millions of women and girls have been harassed, fined, intimidated and arrested for ‘improper’ veiling over the past several decades,” she wrote in a blog post about the Iranian women’s football team’s hijabs.
“Anyone who has ever taken an Iran Air flight will verify how quickly veils are removed the minute the airplane leaves Iranian airspace.
“And anyone who knows anything about Iran knows the long and hard struggle that has taken place against compulsory veiling and sex apartheid.”
In 2014, Maryam Namazie called for solidarity with “women who refuse and resist veiling.”
Since the inception of World Hijab Day, actions against the day has been increasing with protests, including #FreeFromHIjab, #WalkingUnveiled #NoHijabDay #NoToCompulsoryHijab becoming viral this year.
Maryam Namazie (an ex-Muslim) and Yasmin Rehman (a Muslim) also did an action in defense of women in Iran opposed to compulsory veiling at the #WomensLiberation Conference 2020 in London.
0 comments 234 views