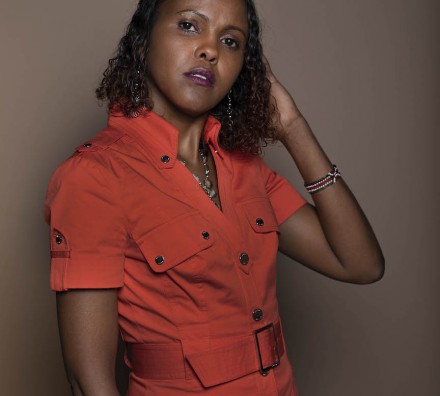 “A Boy, A Village, A Death” Poem for Gay Pride 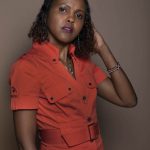 Halima Salat recited her poem “A Boy, A Village, A Death” for the first time publicly at Council of Ex-Muslims of Britain (CEMB) Pride in London Festival evening on LGBT Rights, Apostasy and Blasphemy on July 4, 2019. Halima is an ex-Muslim Kenyan Somali. She defines herself as a free thinker, a rebel and an atheist. She was born Muslim but no longer believes in Islam. She was a closet non-believer for a while until when she came to live in the Netherlands 3 years ago. Halima just recently had her “coming out” declaration in Amsterdam. She has many problems with Islam but the core problem is that she truly believes Islam is against a woman’s individual right to steer her own path. Halima is also a spoken word artist and reads her poetry in the few English spoken word scenes in Amsterdam. Watch her gut-wrenching performance below.