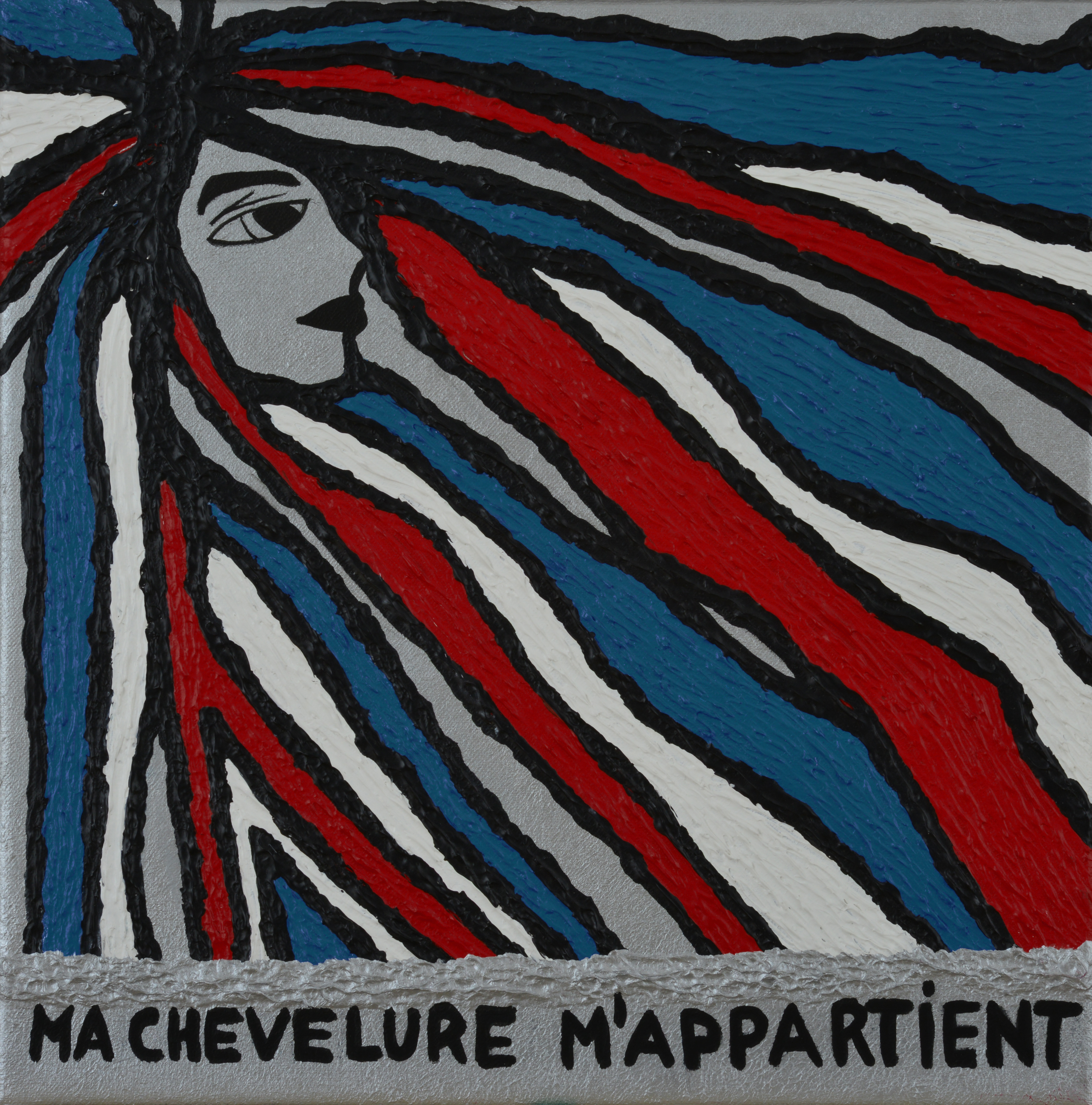 Samint: Art as weapon against extremism and patriarchy

SAMINT’s artwork was shown at the 23 March Atheist Day ex-Muslim women speak out event in London. 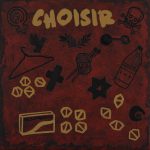 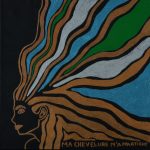 A growing number of atheists are currently coming out of the closet, even in theocratic, confessionalist or religiously influenced countries. In these difficult times, as we witness a massive religious backlash, organising this first international Atheist Day is an excellent initiative. Today, in London, ex-Muslim women’s standpoint is in the spotlight but one shall never forget that all religions and all sects are profoundly misogynistic and serve the patriarchy’s interests.

Islamists do NOT have any proper social project, only the obsessive will to control women’s bodies and sexuality. In France, since the end of 1980s, headscarves and hijabs have become more and more numerous. I remember the time when NO Muslim woman was veiled in France. I witnessed the development of Islamism and its predatory spirit of territorial conquest. The objective of this ideology is to bring about a civil war and to change western societies. In France, the young generation has got accustomed to the two major forms of political Islam – that is to say Shia and Sunni – which compete for global leadership. We can say that Egyptian Muslim Brotherhood,  the Iranian “Islamist Revolution” and Saudi Arabia’s powerful wealth have literally turned, over the last decades, the world into a bloodbath.

Patriarchal norms of modesty or hyper-sexualization only strive to control girls and women’ bodies. But their bodies are NOT to be hidden under veils, stripped naked or raped. The veils and prostitution can be considered as the two sides of the same coin – that of male domination – which seems to prevail, whatever the circumstances. ISIS, in Iraq and Syria, currently organizes women’s oppression by forcing them to wear veils AND by reducing them to sexual slavery. 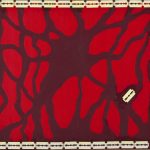 In France, a secular country, many of those who defend women’s “freedom” to wear hijab are often also in favour of prostitution, presenting both as ‘personal choices’: this is part of what some call an intersectional approach. Now, defining liberty without considering human beings’ unequal position in society is nonsensical. Freedom should never reduce anyone to seclusion or subjection. As regards social and political issues, presenting religion as a ‘right’ is also a very common trick to demand more multiculturalism or even to challenge secularism. The promoters of such claims demand a status of exception as if liberty and equality should not apply to every citizen. Considering that some citizens should be treated differently because of their origins and religion is purely racist. Religion is obviously not a right: it is a personal creed which belongs to the private sphere and should never be imposed on anyone. 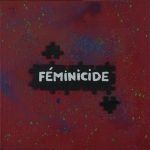 Secularism is therefore the only solution. Secular and universalist feminists are fully aware of the damage caused by religions to women’s rights and liberties. Cultural relativism only reinforces sexism and exposes women to systemic oppression and male-chauvinistic violence. It is necessary to go on defending our humanist and democratic values as well as fighting Islamism and its promoters, whoever they may be. The Quran is not the book of a religion of love and peace, but rather of a religion of hatred of women, of Jews, of non-Muslims, of non-believers, of LGBT people…

Let me make it clear: secularism is the only solution. It is even supported by more and more religious people. I am going to summarize Henri Ruiz ‘s definition of secularism which includes 3 principles:

1-    Secularism is a universal value which promotes equality for all (believers, atheists and agnostics)

3-    Secularism promotes universalism, thanks to the separation of church from the State. 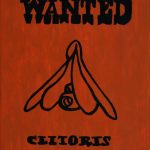 As an artist, I humbly try to contribute to our cause by creating works which emphasize the horrors of patriarchal violence, such as Female Genital Mutilation, femicide, the veil, and back-street abortions in order to make people collectively aware of the situation. The advantage of art is its ability to be understood immediately. I have decided to fight extremism and patriarchy by using art as a weapon. My goal is to show the violence due to male domination by the collection entitled “The Basics of Patriarchy.” The paintings “My hair is mine” denounces the oppression of the Islamic veil. The 3 paintings “Modest men” suggests men to wear hijab or niqab. The painting #BringBackOurGirls” deals with the terrorist attacks of the Nigerian group Boko Haram. There are also two artworks about FGM. 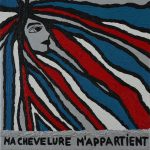 Fighting religious extremism is, sadly, still a current emergency and as a conclusion, I would like all of us to think of our Kurdish sisters for their incredible courage and for showing, also, that creating a feminist and egalitarian society in the Middle East is certainly possible.