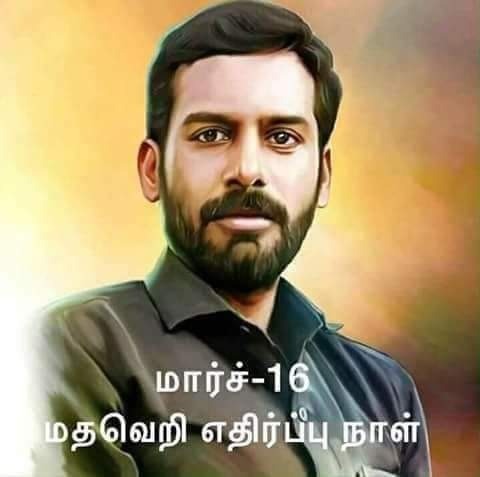 In memory of Farooq

Today is the anniversary of the cold-blooded murder of atheist M Farooq, a 31 year old scrap merchant in Tamil Nadu India because of his atheism and Facebook posts pronounced “anti-Islamic.”

He was a member of an atheist organisation, Dravidar Vidudhalai kazhagam, that fights religious/caste bigotry.

He was killed by a group that included friends who disagreed with his views.

Today we remember him and all those who have been killed because of bigotry and intolerance towards those who think differently.