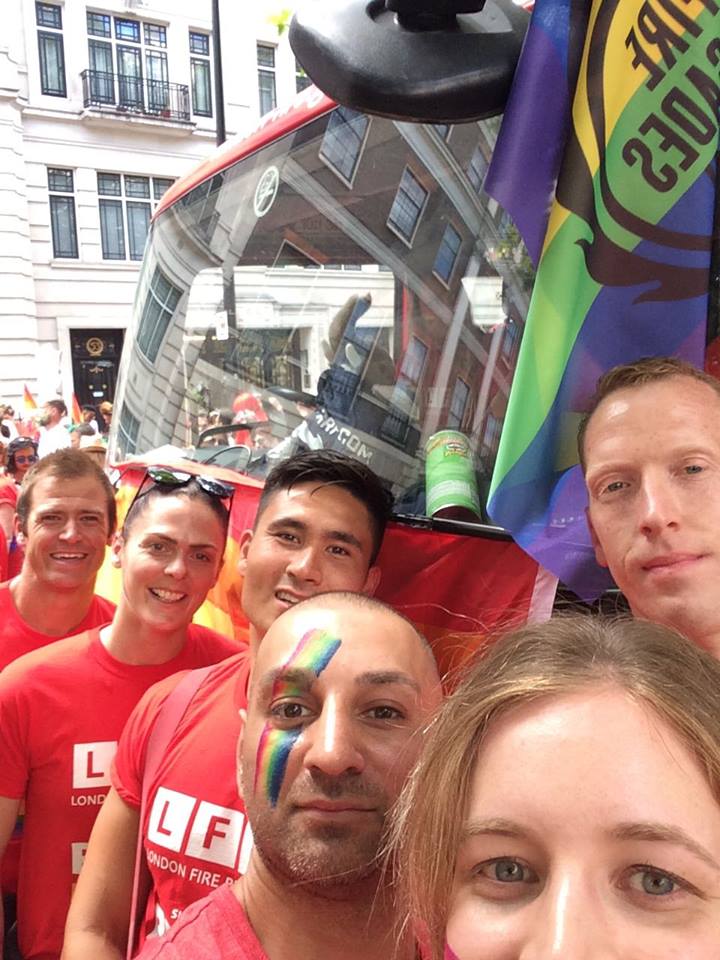 Letter to FBU asking for their official position on CEMB

It has been drawn to our attention that Ms Lucy Masoud, treasurer of the Fire Brigades Union in London, has written a blog on The FBU website stating that the presence of Council of Ex-Muslims of Britain (CEMB) at Pride was “hate on display” and that the group is “islamophobic”.  CEMB has responded to the post and would like to know whether this is the FBU’s official position.

As we have mentioned in our response to Ms Masoud, there is a clear distinction between criticism of religion and the religious-Right versus bigotry against people. Charges of islamophobia erroneously conflate the two. In fact, CEMB’s presence at Pride aimed to combat the hate perpetrated against ex-Muslims and LGBT and to defend the right to reject and criticise religion without fear. This was political protest at its best. Had the FBU not recently backed calls to reclaim Pride as political protest?

Given that apostasy, blasphemy and homosexuality are punishable by death in many countries under Islamic rule, our being at Pride was an important moment for our members, many of whom are refugees. It would be unfortunate if the FBU officially defended the vilification of a minority within a minority providing further justification for our persecution by implying that “offence” is more important than murder.

We look forward to hearing from you on your union’s position.

Thank you for your response in advance. We attach a copy of a photo with FBU members and two of ours taken at Pride.