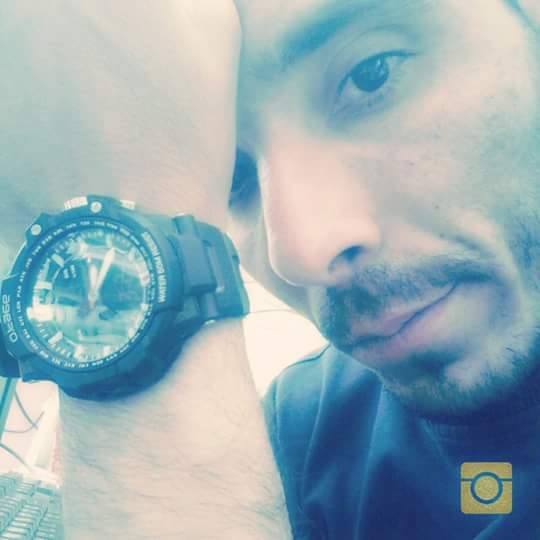 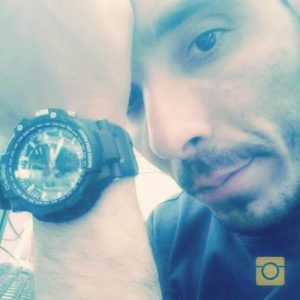 On 9 June 2016, the Algerian National Gendarmerie arrested two social media activists, Rachid Fodil, 27 and H. S., 28 in the Algerian Province of M’sila. They have been accused of propagating blasphemous materials and insulting Islam and the Quran on social media. The two were set to stand trial on 22 June in Sidi Aissa but the court session was postponed until an undetermined date.

The two young men have absurdly been depicted in Algerian press as having foreign affiliations. The Algerian Elbilad News website describes them as:

“a dangerous criminal network operating over the Internet with followers throughout the country, specialising in combating the Islamic faith by propagating posts, propaganda videos, articles and cartoons that insult Allah and his Messenger and the Prophets. It also insults Islam in general and ridicules religion and Islamic ceremonies through writing and drawing on a website… The network is active in several Provinces in the country and extends internationally. It is affiliated with other networks that proselytise for atheism and Christianity and which operate in some Middle Eastern countries like Syria and Egypt.”

It is reported that the National Gendarmerie stated that “the two stood before the public prosecutor of Sidi Aissa who ordered their detention… The accused ran a Facebook page where they commented on the Quran using the Algerian dialect. Does that constitute blasphemy? The issue is acute especially as the explanations provided by the National Gendarmerie on this so-called “criminal network” are very unconvincing.”

A few months ago, their Facebook page caused a huge public uproar, prompting several Algerian clerics to react with strong condemnation and a call to stop those behind that page.

Upon arresting Fodil and H.S., the Gendarmerie confiscated computers and mobile phones that, according to news reports, contained the “incriminating” material. Family have reported that during the initial phase of his arrest, Fodil has been mistreated and beaten by the police.

And while the Algerian Constitution has various articles that explicitly guarantee freedom of speech and creed (e.g articles, 36, 38 and 41), the Algerian Penal code explicitly criminalises blasphemy. The charges against them are being filed under Article 144, 2 of the Algerian Penal Code which stipulates that “whomever denigrates the Prophet and other Messengers or the creed or prophets of Islam through writing, drawing, declaration, or any other means, will receive three to five years in prison, and/or be subject to a fine of between 50,000 and 100,000 Algerian dinars.”

Human right activists have already set up a petition demanding that the Algerian government release Fodil, stressing how this this suppression of freedom of speech is in violation of Universal Declaration of Human Rights, which was signed by Algeria.

Council of Ex-Muslims of Britain calls on the Algerian government to release the two immediately. Freedom of expression and conscience includes the right to blaspheme.