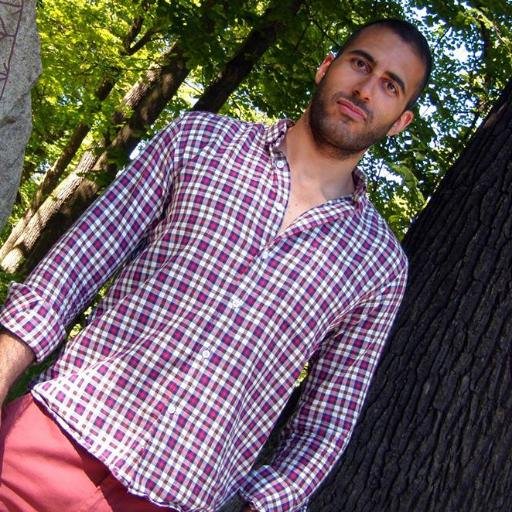 Omar Makram must be granted asylum 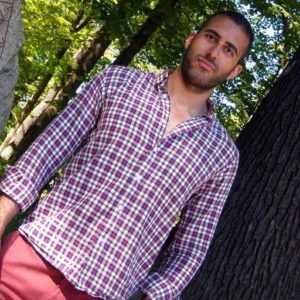 Omar Makram, an ex-Muslim, vocal atheist and a critic of Islam from Egypt fled his home country due to the threats he faced. Despite the threats, the Swedish authorities have refused his application.

Currently, the Swedish authorities seek to deport him back to Egypt were his freedom and perhaps even his life would be in danger. To further prove his convictions he had to resort to making a video where he renounced Islam by desecrating the Quran public for all the world to see.

In Egypt, authorities use blasphemy law to crackdown on vocal atheists, critics of Islam and reformists and that has intensified following the Egyptian revolution in 2011 when young people pushed for more space for freedom of speech.

Egypt which is, de facto under military dictatorship, turned even more to clerical fascism, where the military embraced Al Azhar, ‘the catholic church’ of the Sunni world & Salafi thought, in order to bolster its power, leading the regime to scale back even further on freedom of speech with regard to religion, in return for support from the religious institution.

Council of Ex-Muslims of Britain calls on the Swedish authorities to grant Omar immediately. Apostates and blasphemers face grave dangers and risks and must be granted protection.