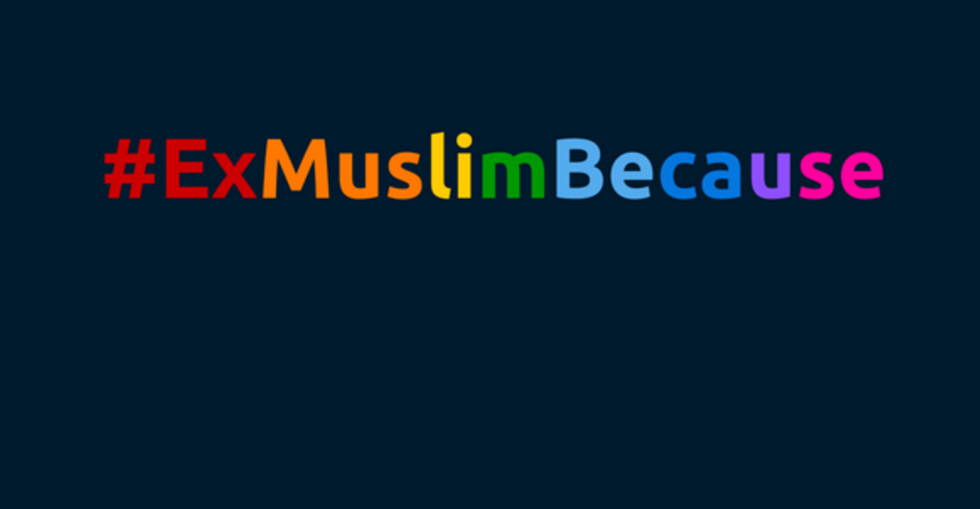 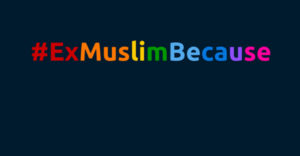 The Council of Ex-Muslims of Britain (CEMB) has today published a case study on the Islamic Societies at Trinity College Dublin, Warwick University and Goldsmiths University where attempts were made to restrict or bar our spokesperson Maryam Namazie from speaking in 2015.

The case study shows that the Islamic Societies at the three universities in question are clearly promoting Islamist values through hate preachers who condone Sharia Law, Islamic states, and the death penalty for apostasy.

The study is only an example of a widespread problem – which is the normalisation and legitimisation of Islamism on university campuses.

CEMB calls on universities and Student Unions to unequivocally defend free expression, including by removing policies which restrict and censor free expression, such as safe space policies, so that apostates and dissenters can confront Islamism on campuses with a progressive counter-narrative.

You can read the new case study here.

It is important to note that apostasy and blasphemy are not abstract theological debates but a matter of life and death for many across the globe.

The Presidents of Warwick and Goldsmiths Universities Atheists Societies who fought hard for free expression were speakers at our end-year event in December 2015 as was Philosopher AC Grayling, Centre for Secular Space’s Gita Sahgal and Kurdish Women’s Rights Campaigner Houzan Mahmoud amongst others. The fantastic event is now online.

CEMB is organising or has speaking engagements at a number of upcoming events, including at the European parliament in Brussels, Oxford Union and Reason rally in Washington DC as well as at various universities across the country. You can see the listing of events here.

We are also organising an ex-Muslim “flash mob” to celebrate freedom of expression, blasphemy and apostasy with music and dance for our 9th anniversary in June. If you’re interested in participating in the #ExMuslimBecause flash mob, please contact us. The flash mob will help to further build on the successful #ExMuslimBecause, which saw over 120,000 tweets describing the many reasons for leaving Islam.

CEMB fights on numerous fronts to challenge Islamism and apostasy laws and support those who face persecution or intimidation as a result of leaving Islam as well as opposing bigotry against Muslims and defending universal rights and secularism. Unlike Islamist organisations with huge amounts of state and other backing, we must rely on our friends to support our work. A special thanks to all those who donated to our organisation in 2015.

Please continue to support our work if you can by sending a cheque made payable to CEMB or making a donation via Paypal. No amount is too small and all support is hugely appreciated and needed. You can find out more about donating here.

Thanks again and best wishes for 2016.