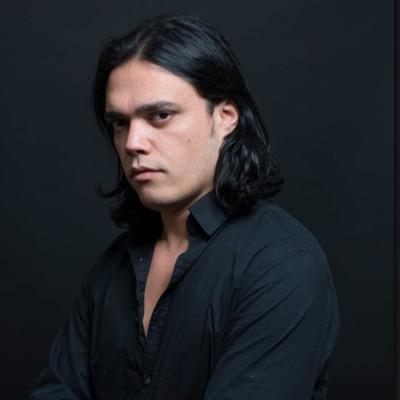 The Council of Ex-Muslims of Britain condemns the arrest of the Palestinian internet blogger Waleed Al-Husseini by the Palestinian Authority for exercising his right to free speech. The Palestinian News Agency – Maan – confirmed on 7 November the arrest of 26 year-old Waleed who they only name by the initials W. H. in the West Bank city of Qalqilya claiming he has been criticizing religions and promoting atheism and has claimed Divinity on his Blog and on his Facebook page which has now been shut down. Waleed’s arrest is a complete violation of freedom of belief and conscience and we demand his immediate release.

Waleed has written on his Blog: “My criticism of Islam and its “holy” symbols is not due to a feeling of resentment or a desire to undermine and humiliate its followers, but rather to the sentiment of despair that filled me while I was watching the world fall apart before my eyes because of religion and its nonsense.”