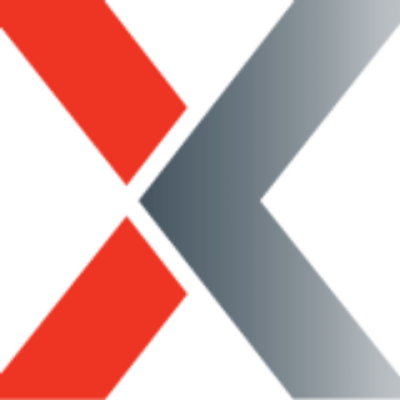 Letter to “Index on Censorship”

We are deeply shocked and disappointed by the decision of Index to censor its own magazine from publishing one of the Danish cartoons to illustrate an article relating to the subject.

We believe this is a betrayal of those who are putting their lives on the line to defend freedom of expression. We should be standing together. It is only through a united stance that we can protect each other and defeat the extremists and those who wish to use fear and threats to silence dissent.

Index on Censorship, above all should not be indulging in self-censorship.

Finally, this is not a matter of agreeing or disagreeing with the content of the cartoons: as the famous quote goes: “I may not agree with what you say but I will defend to the death your right to say it!” But it has everything to do with standing up to those who would take away our freedom to express ourselves and would enslave humanity. It has everything to do with not abandoning the growing numbers of brave people standing up for human rights, freedom and against censorship, around the world.