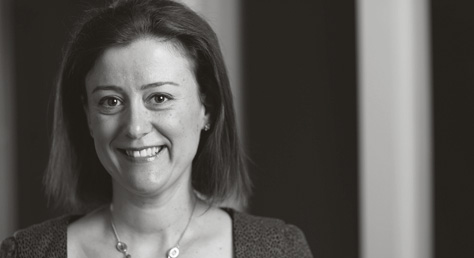 20 October, 7-8:00pm, Online Join it Live Or Watch it Here. Join us for our monthly meet-up on Apostasy and Asylum with Ana Gonzalez. Meet-ups are run by Ali Malik. Ana Gonzalez

Join it Live Or Watch it Here.

If it is your first time attending the monthly meet-up, please email hello@ex-muslim.org.uk to register.

Talks will be followed by Q&A, drinks and snacks. Ana will also do one on one sessions with asylum cases.