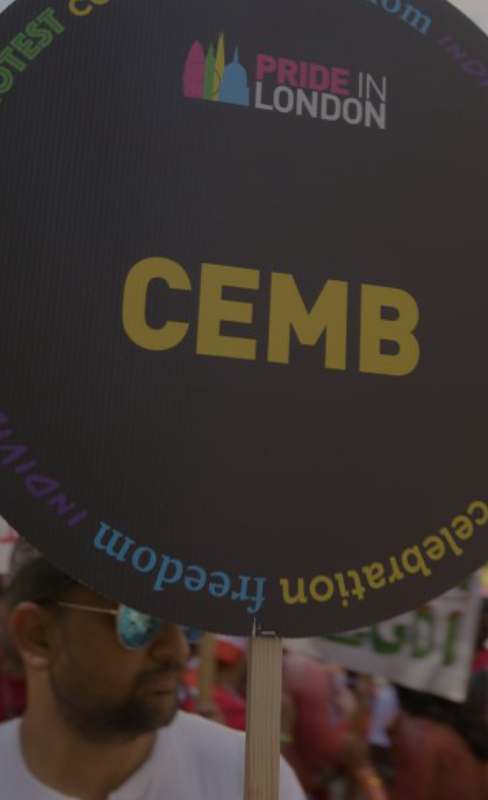 Online Monthly Meetups are held on the third Tuesday of every month, 7.00-8.00pm UK time. Meetups are run by Ali Malik. Link to live event on Youtube and Facebook will be

Online Monthly Meetups are held on the third Tuesday of every month, 7.00-8.00pm UK time. Meetups are run by Ali Malik.

This monthly meet-up is on Apostasy and Asylum with Ana Gonzalez. Meet-ups are run by Ali Malik.