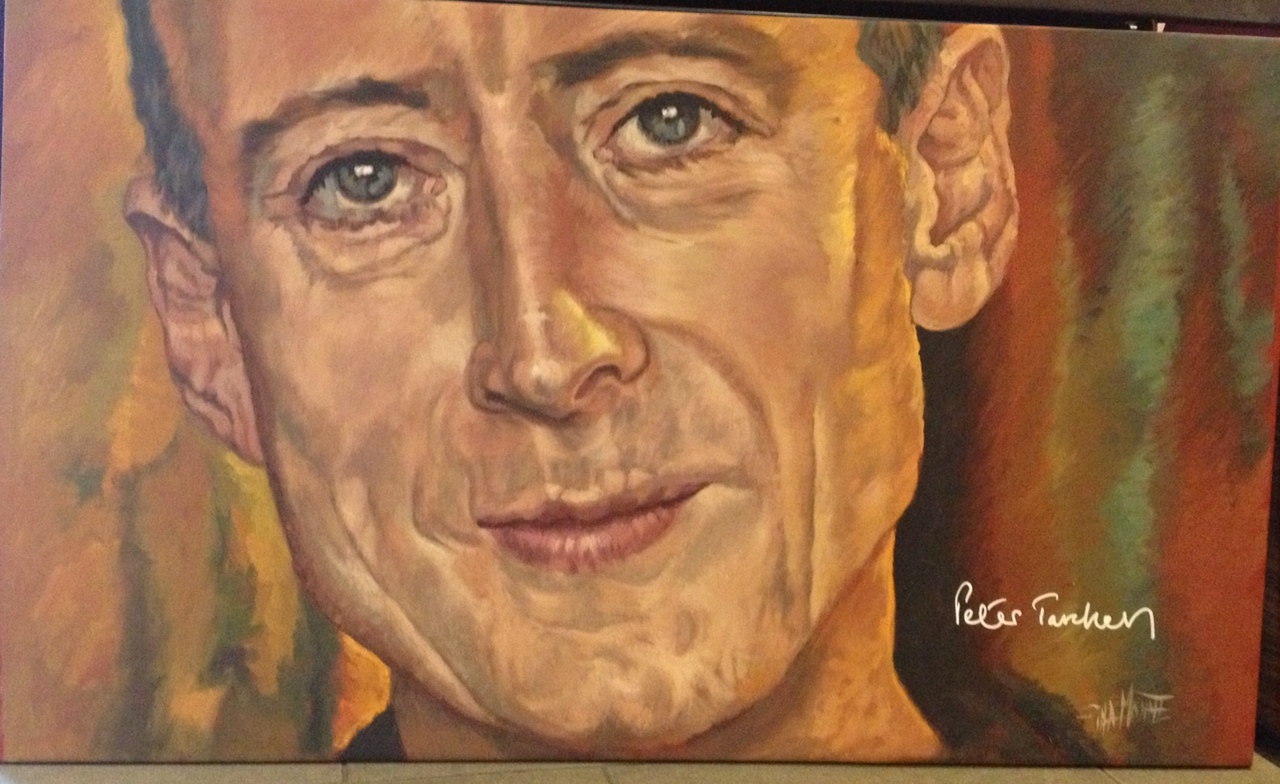 Tuesday 24 October 2017, 6:30pm-8:30pm, central London by Kings Cross Evening with Peter Tatchell, Human Rights Campaigner, on the links between the gay rights and ex-Muslim rights PLEASE NOTE: This is

PLEASE NOTE: This is a new venue for our monthly meet-ups; if you would like to attend, please email exmuslimcouncil@gmail.com to register and receive further information. If you already know the new location, just show up.

Peter Tatchell has been campaigning for human rights and global justice since 1967. New Statesman readers voted him sixth on their list of “Heroes of our Time” 2006. He won Campaigner of the Year at The Observer Ethical Awards 2009, as well as Secularist of the Year 2012. He writes and broadcasts on many human rights and social justice issues. In protest against the Archbishop of Canterbury’s support for legal discrimination against LGBT people, he interrupted Dr Carey’s Easter Sunday Sermon in 1998. He attempted a citizen’s arrest of Zimbabwean President Robert Mugabe in 1999 and again in 2001, and was beaten unconscious the second time. He was also arrested and beaten when he went to support Moscow LGBT Pride in 2007. Both attacks left him with brain and eye damage. He is currently the Director of the human rights organisation, the Peter Tatchell Foundation.