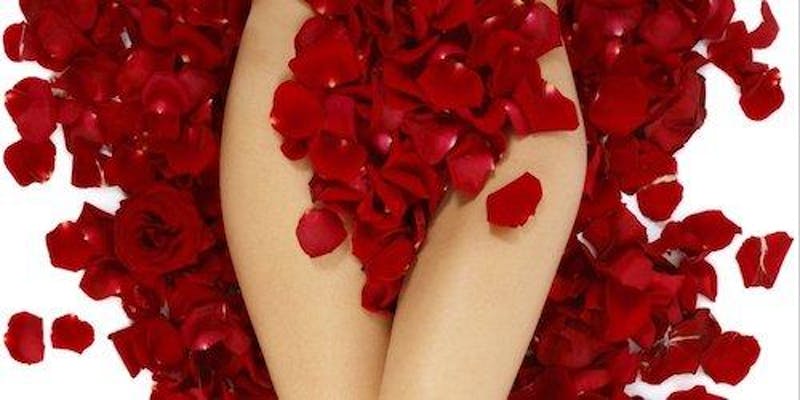 A frank and open panel discussion on the menstrual taboo: why it exists, how it manifests itself, and how we can lift it. The natural, biological process

A frank and open panel discussion on the menstrual taboo: why it exists, how it manifests itself, and how we can lift it.

The natural, biological process of menstruating is a source of shame, inconvenience and awkwardness for millions of women all over the world. Many hide that they’re on their periods, and are made to feel ashamed of it. Menstruation has been used across many cultures, religions and even in folklore to vilify and taint women.

In some countries the taboos and myths that surround it can be extremely harmful and lead to devastating consequences. Such as in Nepal where in December 2016, a 15-year-old girl died after being banished to a badly ventilated shed during her period. She was victim of an old tradition known as chhaupadi, practised in rural areas in the west of the country, which have forced women into seclusion, often in cattle sheds alongside the animals. From extreme to subtle, many societies shun mentsruatinxg women and shroud periods in euphemism. Even adverts for sanitary protection use blue liquid instead of red to demonstrate absorbency of period products. Why the fear of menstrual blood?

A UK government health report published in 2018 details that women’s concerns about period pains and periods are their third biggest reproductive health worry. They just don’t dare speak about it. It’s time we did!

The debate will be followed by a drinks reception during which you will also have the opportunity to meet brands who offer a range of alternative period products, such as period pants and mentruation cups. Take the opportunity to speak freely about bleeding! Let’s lift the shame.

Get your tickets using the following links: