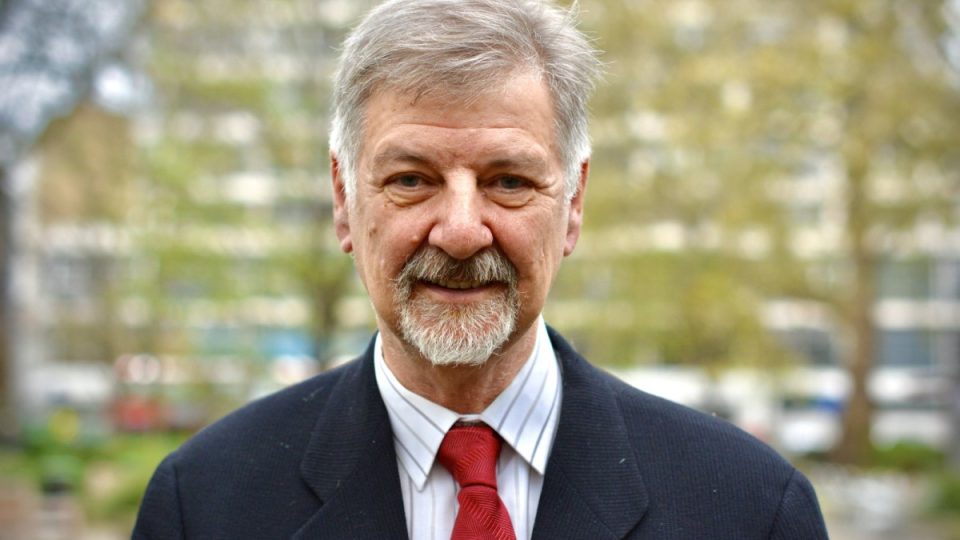 By CEMB June 13, 2022 2 mins read
Share
One Law for All campaign is deeply saddened to hear of the death of Terry Sanderson, a great advocate for secularism and universal values.  We send our love and sympathy to his civil partner Keith Porteous Wood.
As President of the National Secular Society, Terry was a great supporter of our work, of the Council of ex-Muslims of Britain and of secular feminist activism. His warmth and generosity encouraged us in hard times. Terry never chased celebrity, but through his work on gay rights, secularism and other issues, he was a major influence and support to thousands of people in distress.  On Facebook he  described living with cancer.  His posts were typically courageous, unsentimental and insightful. In his life and his death, he is an inspiration to secularists and atheists everywhere.
We will not forget you.
Rest in power, Terry.
Gita Sahgal
Maryam Namazie
Pragna Patel
One Law for All
NSSTerry Sanderson
0 comments 225 views