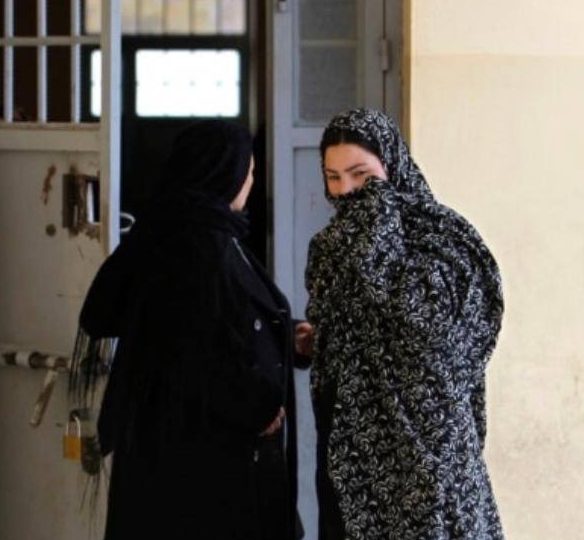 On January 19, 2022 Aneeqa Ateeq, a 26-year old Muslim woman has been sentenced to death for blasphemy by Judge Adnan Mushtaq under Section 295-C of the Pakistan Penal Code, according to the Pakistani newspaper, Dawn.

All charges of blasphemy have been denied by Aneeqa. The accused claims that a Pakistani male had lodged a false complaint as she declined his request to befriend her.

According to a report in The Guardian, Aneeqa met her accuser online in a mobile gaming app, back in 2019. Conversation then transitioned to the messaging app WhatsApp where her accuser claims Aneeqa made blasphemous remarks and shared blasphemous caricatures of holy personages.

Ex-Muslims International, a coalition of national ex-Muslim groups around the world, condemns the Pakistani court ruling and the country’s blasphemy laws in the strongest terms. Such laws have no place in civil society.

With enough international pressure, Aneeqa may be saved.

To support #SaveAneeqa, please sign the petition here. Contact the Pakistani embassy in your country, whether online or in a written letter. Ask that they repeal this conviction, drop all charges, and free Aneeqa Ateeq.