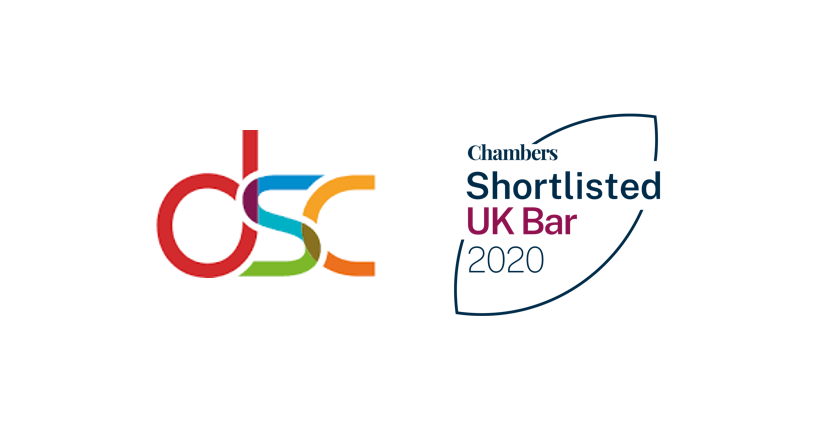 An Australian citizen and human rights defender, Zara Kay, has suffered unlawful and arbitrary detention, intimidation, harassment and serious threats to her safety in Tanzania, where she remains stranded.

Zara is an activist and human rights defender who founded the organisation “Faithless Hijabi”, which supports women ostracised or abused after leaving the Islamic faith, after her own experience of choosing to leave the faith. She moved to Australia in 2012 and got Australian citizenship in 2018, giving up her Tanzanian citizenship in the process. Zara has faced harassment, intimidation and threats in relation to this work and for her posts on social media (posted when she was in the UK), including posts criticising the Tanzanian government’s response to the Covid pandemic.

Barristers Caoilfhionn Gallagher QC, Matthew Lewis and Jennifer Robinson have been instructed to act as international counsel for Zara. An urgent complaint against Tanzania has been filed with the UN on her behalf in relation to the unlawful arrest and detention she faced, as well as the ongoing harassment, intimidation and death threats. Counsel are also liaising with the Australian government to ensure her safe return home. In addition to representation from the international counsel team, Zara has also been assisted by barrister Joe Middleton.

Zara, who had previously been living in London, visited Tanzania to see family. When she arrived in Tanzania, Zara began to receive serious threats connected with her work and social media posts which had been posted when she was in the UK, and anonymous calls from someone believed to be a police officer. In December 2020, Zara was called into the police station, arbitrarily detained for 32 hours and interrogated in relation to her social media posts criticising the Tanzanian President and government, Faithless Hijabi and her work with the organisation, the reasons why she left Islam, her reasons for being in Tanzania and the SIM card she was using in Tanzania.

She had her personal belongings confiscated, including her Australian passport, and was threatened with prison, and that her family would be arrested and imprisoned. After her release, she was later questioned about her Australian citizenship and continued to be threatened with criminal charges, including in relation to her Facebook posts, issues associated with having taken Australian citizenship, and in relation to her SIM card.

Zara was forced to remain in the country pending the outcome of the police investigation. It was only on 3 February 2021, more than a month later, that she was informed that no charges would be brought. However, the police informed her they had “lost” her passport, and so she has been unable to leave the country.

Since then Zara has been stranded in Tanzania, where she has been the subject of repeated and credible death threats and rape threats. The content of these threats strongly suggest that they are directed against Zara because of her apostasy from Islam and because of her organisation “Faithless Hijabi”. Zara remains unable to return home to Australia, or to London where she was previously based, or to any other safe location.

I have already had the terrifying experience of being arrested, detained and threatened with criminal proceedings for social media posts written when I was in London, and my activism and human rights work. I have been trapped in Tanzania due to the police seizing and losing my passport. I receive threats daily and cannot turn to the Tanzanian authorities for protection as they have been complicit in the harassment. I ask the Australian government and the international community to do all they can to allow me to travel to safety as soon as possible.

We have grave concerns for Zara’s safety in Tanzania and are working to ensure, as a matter of urgency, that she can return home safely. Zara is being persecuted for expressing her freedom of opinion, because of her religious views and for her work as a human rights defender for women being ostracised for having left the faith. We call on the Australian government to take urgent action to ensure her ability to return to Australia. We call on the UN Special Rapporteurs to raise Zara’s case with Tanzania and to issue a statement of concern.

A PDF of this release is available here.