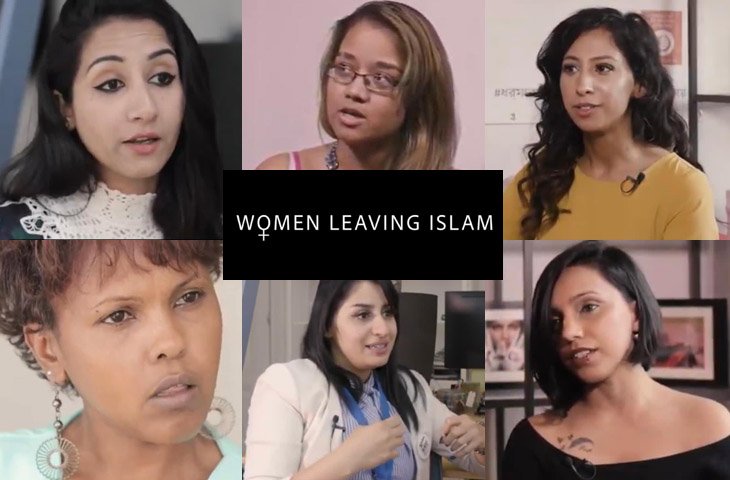 Women Leaving Islam, a new film by CEMB, premiered on 1 February as a challenge to #WorldHijabDay and religious modesty rules. You can watch the film here.

In this powerful film, six ex-Muslim women activists share their moving stories of growing up in Muslim families and Muslim-majority countries and the violence, loss and shunning they faced because of their apostasy.

The women talk about everything from tearing their hijab on door handles as a child, wearing a burkini on a beach in Italy, wanting to scream their atheism in Mecca during Hajj, losing custody of a child after a husband’s accusations of blasphemy, reporting a violent fundamentalist father, forging a male guardian’s signature in order to flee their country and being shunned for defending gay rights.

Read a review of film, From the Hijab to Freedom, by Rahila Gupta in New Humanist.

For more information on the film or CEMB’s activities, please contact: Maryam Namazie at hello@ex-muslim.org.uk.