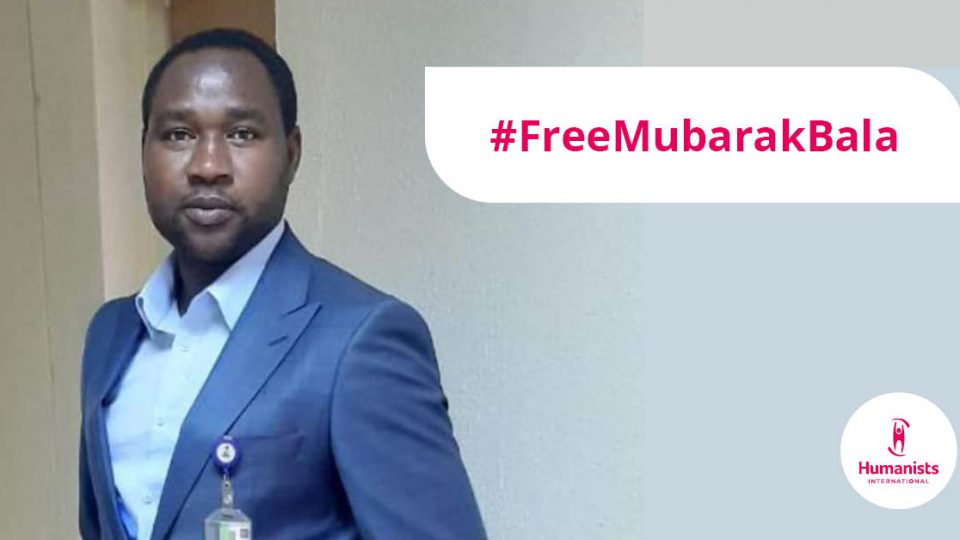 By CEMB August 9, 2020 2 mins read
Share
Council of Ex-Muslims of Britain strongly condemns the arrest and continued detention of Mubarak Bala, President of the Humanist Association of Nigeria.
Mr. Bala led campaigns to promote freedom of religion and belief. He was arrested in the Nigerian state of Kano on 28 April 2020 following a petition alleging he had insulted Muhammad, Islam’s prophet, in Facebook posts. He has been held all this time without charge and been denied access to legal representation.
Mr. Bala is at serious risk of death as is evidenced by the numerous threats against his person and life. Moreover, blasphemy is punishable by death in the country. The Police Commissioner for Kano state is refusing to comply with a court order to provide Mr. Bala with access to his lawyers.
We, along with other like minded organisations, call on the Government of Nigeria to free Mr. Bala immediately and unconditionally. Freedom of conscience and expression are basic human rights.
0 comments 310 views