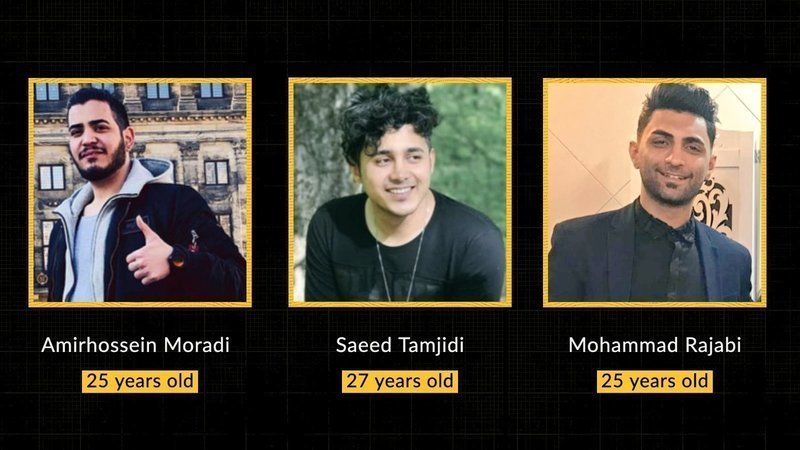 By CEMB July 9, 2020 3 mins read
Share
Council of Ex-Muslims of Britain (CEMB) unequivocally condemns the Islamic regime of Iran’s ongoing attacks on protesters and activists, most recently manifested in the sentencing to death of Amirhossein Moradi, Mohammad Rajabi and Saeed Tamjidi. Moradi, Rajabi and Tamjidi were supposedly involved in legitimate protests against the regime that took place last year and have been charged with “enmity against God,” amongst other bogus charges. All three were denied access to lawyers and ‘confessions’ were acquired under torture.
CEMB also condemns the Turkish government for deporting Rajabi and Tamjidi, who were refugees, to face the persecution they had fled from. The Turkish government is complicit in this travesty of justice.
CEMB urges the international community, civil society groups and the public worldwide to take a stand for Amirhossein Moradi, Mohammad Rajabi and Saeed Tamjidi, stop their executions and secure their freedom. Also, please take a stand for Iranian refugees facing mistreatment and deportation by the Turkish government.
0 comments 396 views