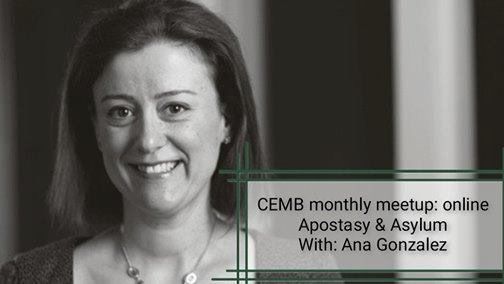 Due to the Coronavirus pandemic, our London meet-ups will now be online until further notice. The meet-ups will be livestreamed via Youtube or Facebook.

You will also be able to see it on Facebook live here.