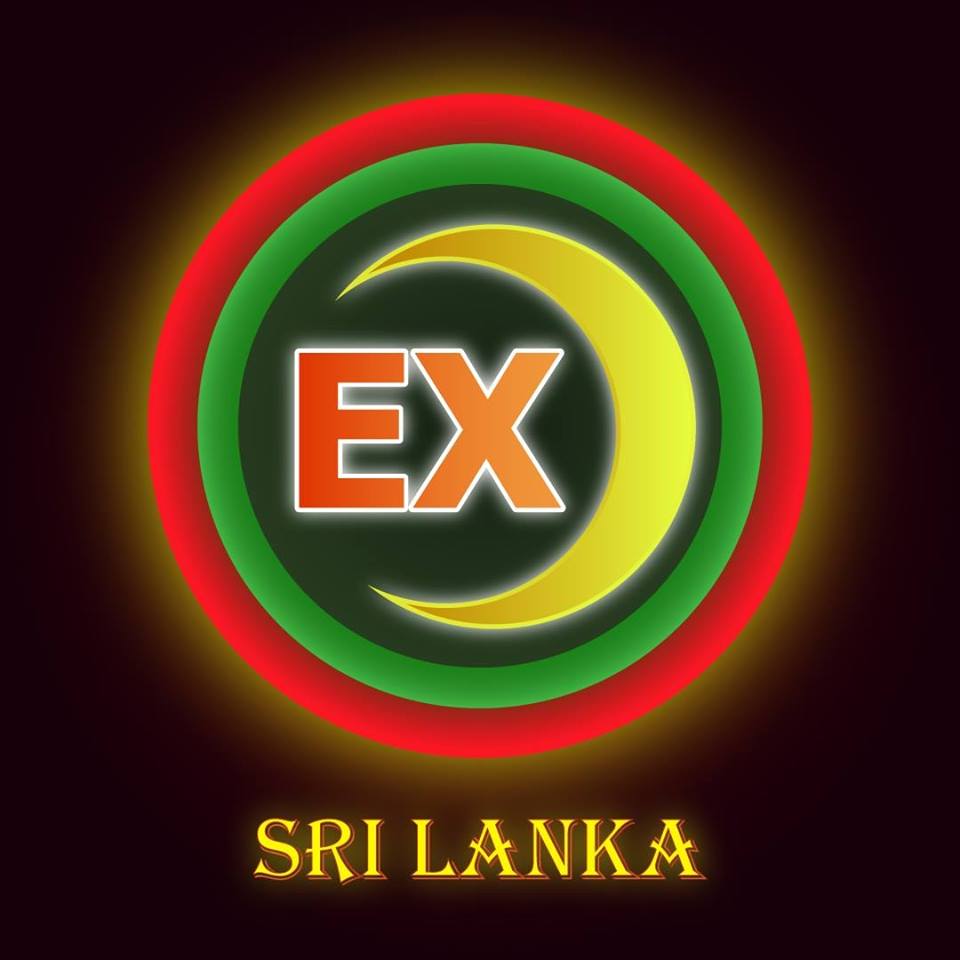 Ex-Muslims are some of the most persecuted minorities in Sri Lanka. Social media and Facebook are the only avenues available to us to express ourselves in a safer environment. Ex-Muslims cannot speak out publicly in Sri Lanka for fear of our lives. Facebook facilitates our efforts to make links with each other and celebrate apostasy without shame or fear.

We, therefore, condemn Facebook’s banning of the Council of Ex-Muslims of Sri Lanka (CEMSL) Facebook page, which was established in December 2016 since 10 May 2019 without explanation. The URL of the page was www.Facebook.com/CEMSL.ORG . The page with more than 4000 Likes was a lifeline for our members. CEMSL and other organisations call on Facebook to reinstate the page and respect the rights of non-believers to free conscience and expression.

We understand very clearly the need to stop incitement to violence, persecution and discrimination; we ourselves face such attacks on a regular basis. Particularly in the context of Sri Lanka, we understand the need to stand up to such violence and terrorism as in the case of the heinous attack on churches recently as well as the brutal subsequent mob violence against our Muslim neighbours, family and friends. However, Facebook must understand that atheism, blasphemy and apostasy are not an attack on believers but a criticism of beliefs and the religious-Right and intrinsic to freedom of conscience and expression. It is part of a long tradition of much needed dissent and doubt.