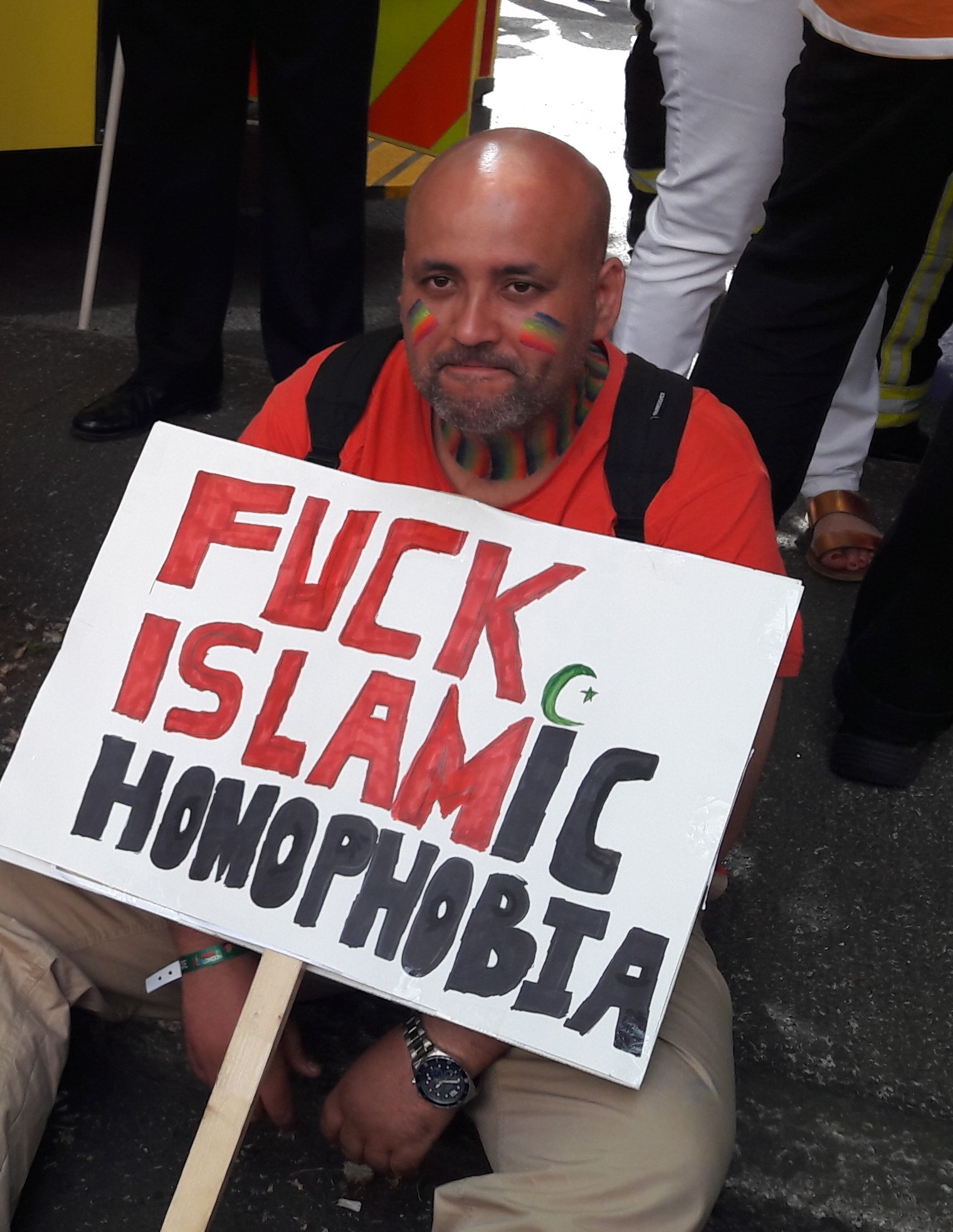 Solidarity with Parkfield School Birmingham – No to Religious Homophobia

In 2016 Parkfield community school in Saltley, Birmingham was awarded Outstanding by Ofsted in every single area of inspection, Effectiveness of leadership and management, Quality of teaching, learning and assessment, Personal development, behaviour and welfare, Outcomes for pupils and Early years provision. Furthermore, the Ofsted report stated that the school fully delivers on its aim that ‘Together we can make a huge difference’.

Many parents would be grateful for their children to be sent to a high performing school, that ensures, as the report states, their students and staff, “are made to feel valued”.

Parkfield delivers a program called no the No Outsiders program, which teaches some of the basic characteristic of the Equalities Act 2010:

The program is intended to explain to children that diversity exists and that regardless of such diversity, everyone has the right to be treated and respected equally. That regardless of differences, you have the capacity to be friends.

Recently the school became the target of the religious fundamentalist parents. Muslim parents of some of the pupils protested outside the school with signs reading, “say no to promoting of homosexuality and LGBT ways of life to our children”, “stop exploiting children’s innocence”, and “education not indoctrination”.

The parents are right in one sense alone, education is not about indoctrination, it is about preparing children for their futures, and opening their minds to the diversity within society.

Let’s call this what it is, it is religiously charged, homophobia. When the issue of religious homophobia cropped up, some of the mothers leading the charge, stated that it was nothing to do with their homophobia or religion, that they simply feel that their children are too young and that the contents of the lessons are inappropriate and leading their children to feeling confused.
This is a convenient excuse for parents to cover up their religiously charged homophobia. Unfortunately, due to the space allowed to these Muslim fundamentalist parents, Christian and far right homophobic fundamentalists have also crawled out of the woodwork to join in solidarity with these bigoted parents.

Regrettably, the actions of these parents worst effect those young Muslims that are LGBT in the community, instilling within them self-loathing, shame and embarrassment, which is further encouraged by the likes of Labour MP, Shabana Mahmood, who fully supports and condones the homophobia of their parents.

If the No Outsiders program is scrapped and parents are permitted to have their way, how long before other elements of the Equalities Act are attacked and undermined? Tomorrow, far right groups might start campaigning outside schools, shouting that they don’t want their children being exposed to the idea that it is OK to be Muslim or Jewish as it “confuses their children”. This is a very slippery road that we are on, if we bend the law for one group, others will demand the same. That was exactly what the Equalities Act was created to prevent.

Council of Ex-Muslims of Britain
hello@ex-muslim.org.uk