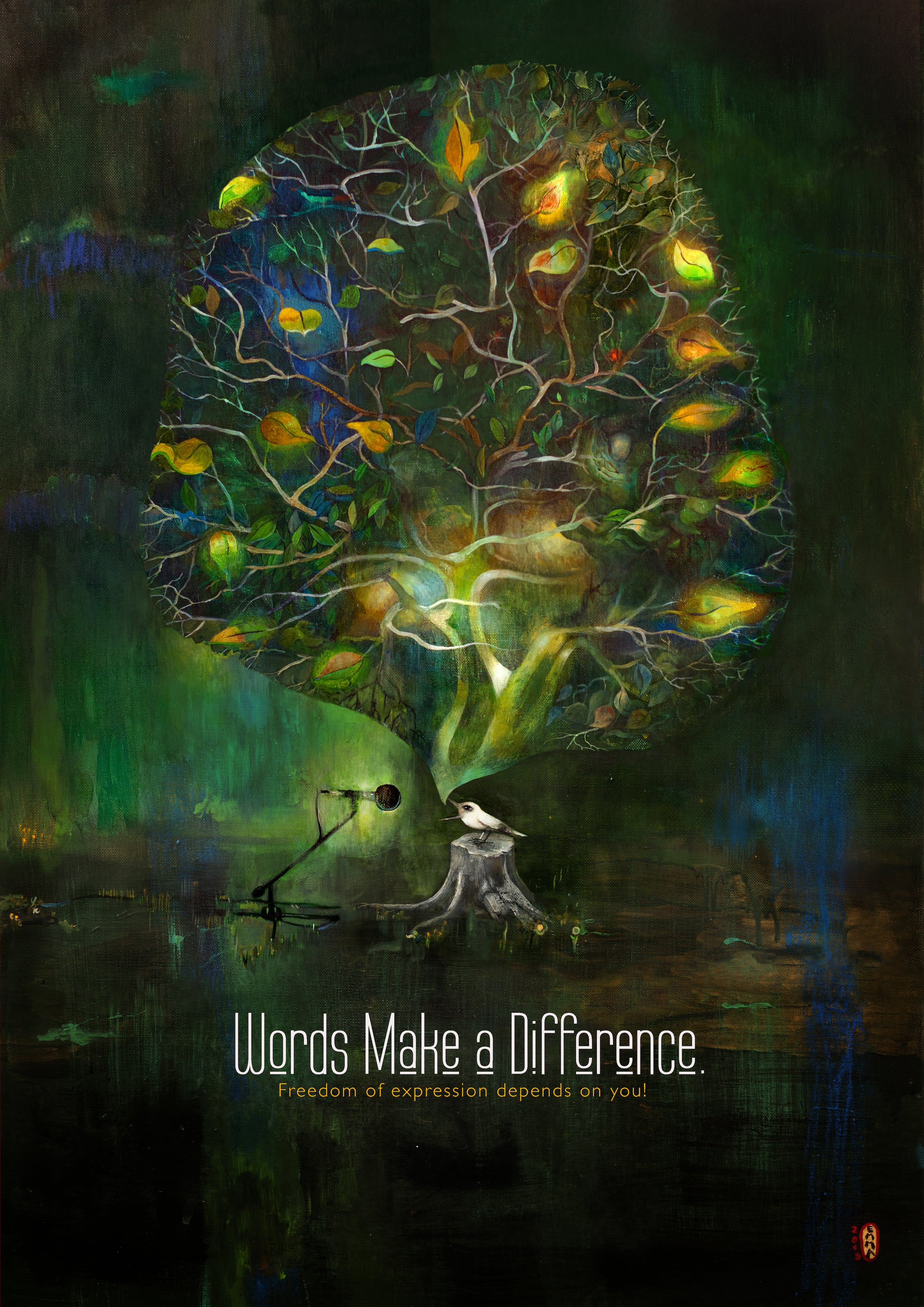 2 months to “Glastonbury of Freethinkers”

There is less than 2 months left for our 22-24 July conference in London which is being called the “Glastonbury of Freethinkers”. With over 70 speakers, comedians, musicians and artists, it’s going to be the largest ever gathering of ex-Muslims and freethinkers in London and will reaffirm the right to think and live outside the confines of religion. (Read an interview, which discusses the importance of the conference at a time when atheists and secularists are increasingly under attack). As our spokesperson, Maryam Namazie says:

“If anyone feels there is no hope, it is only because they are not familiar with the resistance. Everyone knows Khamenei, Bin Laden, al-Baghdadi but why are Raif Badawi, Avijit Roy, Nadia El Fani, Waleed Al Husseini or Zineb el Rhazoui not household names? This conference is the conference of the resistance and resistance to totalitarianism always brings hope”.

Help us mark the 10th anniversary of the CEMB with a celebration of apostasy and blasphemy. Get your tickets today and support our important work.

In the run-up to the conference, please also send 30 second videos or photos that defend freedom of conscience and expression, notably the right to criticise and reject religion, to exmuslimcouncil@gmail.com using hashtag #IWant2BFree.

CEMB is pleased to announce it will be taking part in the Pride in London parade on Saturday 8 July 2017 and will use the event to protest Islamism’s violence, including the death penalty, directed towards LGBT people. In particular, CEMB will focus on the harrowing roundup, detention and torture of LGBT people in Chechnya where its president, Ramzan Kadyrov, has expressed the desire to “eliminate” gay people before the start of Ramadan. By participating in Pride in London, CEMB hopes to highlight the persecution of LGBT under Islamic law, defend LGBT equality, and increase solidarity between ex-Muslims, Muslims and LGBT in defence of basic human rights. To join the CEMB contingent, please contact exmuslimcouncil@gmail.com.

Maryam Namazie spoke at Dabran’s Founding Congress of Feminist Enlightenment in Sulaymaniyah, Kurdistan during 22-24 May. Dabran’s slogan for this year’s conference was “Religion for the Individual; Democracy for All”. At the Congress, Maryam spoke about Islam and Islamism as the greatest stumbling blocks for women’s emancipation and how Islamists target women and girls first – whether in Tehran, Peshawar or Manchester. Speaker upon speaker reiterated the importance of secularism and universal human rights as a challenge to Daesh and in defence of women’s rights. You can read Maryam’s speech and see photos of the historic event here.

In a related event, CEMB’s next monthly meet-up will be with Journalist and Activist Rahila Gupta who will speak on Rojava, Northern Syria and secular space in the middle of a war.

Over the past few weeks, we have called for support of Mohamed Salih, a young Sudanese accused of apostasy for filing a request for the removal of mention of Islam from his official ID and adopted a Declaration on Apostasy and Blasphemy at “Days of Atheism 2017 – For the Right To Choose” in Warsaw in defence of Sina Dehghan and Mohammad Nouri sentenced to death for apostasy in Iran and Ayaz Nizami and Rana Noman arrested on charges of blasphemy in Pakistan, amongst others.

Moreover, we have reviewed Sayeeda Warsi’s book and its shockingly blinkered view on Islamism in the Evening Standard, issued a statement about hate preacher Yasir Qadhi‘s visit to London, as well as joined petitions against Facebook’s censorship of ex-Muslims and Denmark’s blasphemy ban.

Please take some time to volunteer with us if you have time to spare. We are currently in need of volunteers who can help with poster and book graphic and layout design. We also could use help in getting the word out about our international conference in July.

If you can, please donate to our organisation. No amount is too small and much of what we do has been made possible with your donations. You can donate to CEMB here.

Thanks again for all your support; a special thanks to those who donate on a monthly basis.   We hope to see you at some of our events.