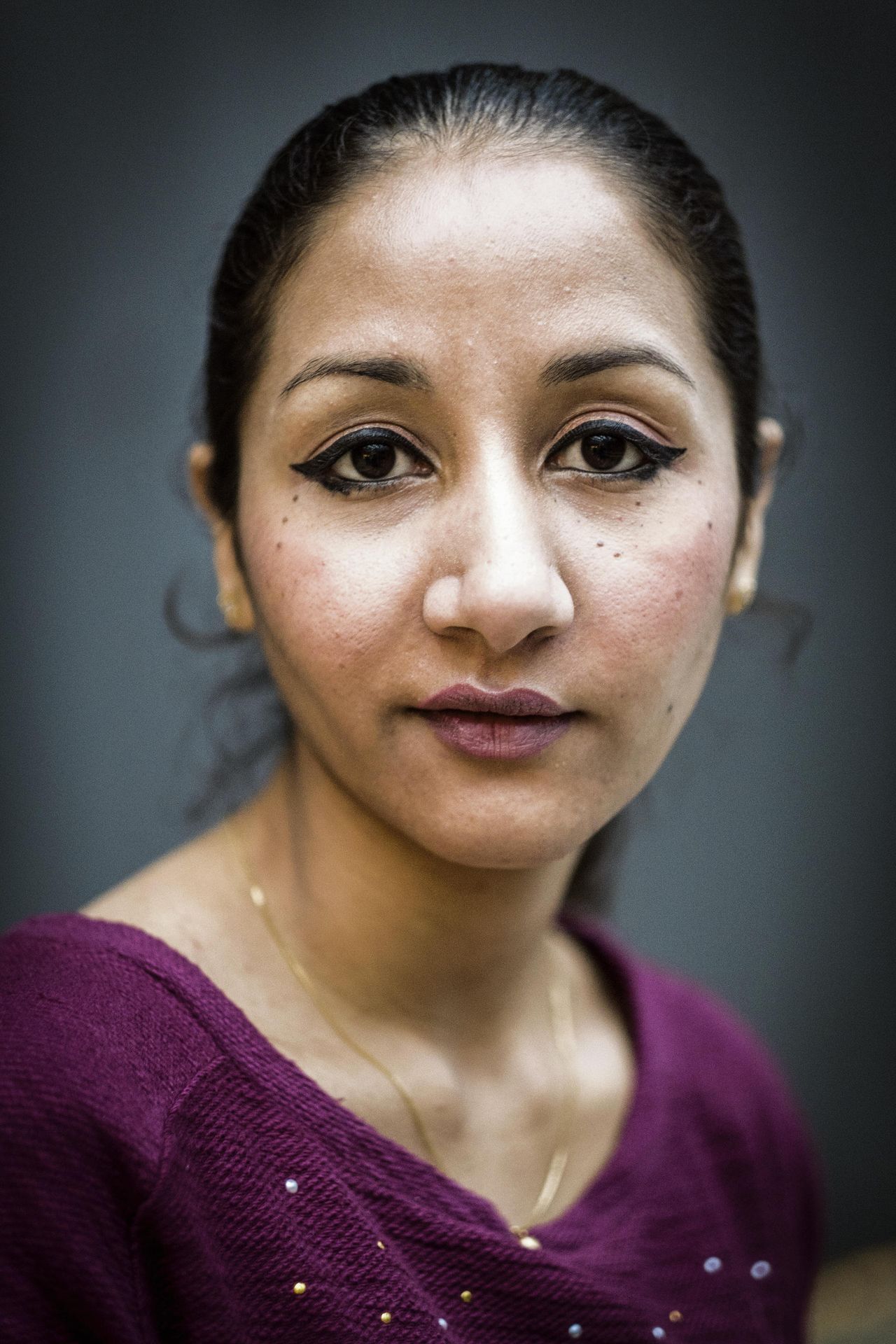 Founder of Atheist & Agnostic Alliance Pakistan (AAAP) affiliated to the Council of Ex-Muslims of Britain, has been forced to flee to the Netherlands after a Lahore court initiated criminal proceedings under Pakistan’s notorious blasphemy law and issued an arrest warrant. Her ex-husband has custody of her 8 year old daughter because she had left Islam.

Her colleague who is the current spokesperson for AAAP, is also in hiding in Pakistan.

Council of Ex-Muslims of Britain urges the Dutch government to grant her protection. Her life and freedom are at risk if she were to be returned to Pakistan.

Moreover, the Pakistani government must end the persecution of those exercising their freedom of expression and belief. There is no place for blasphemy laws in this day and age.