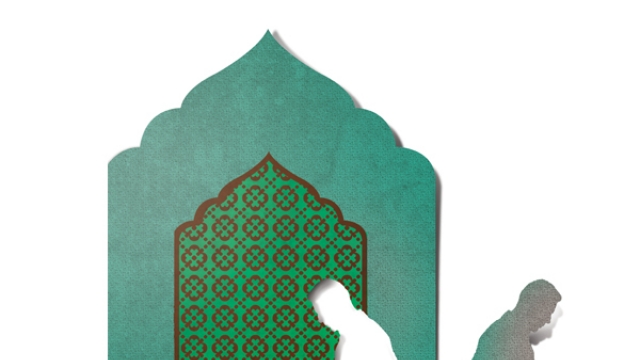 Simon Cottee of the University of Kent’s School of Social Policy, Sociology and Social Research, has written a ground-breaking new book which suggests that Muslims leaving Islam in western societies face psychological trauma from social stigma as opposed to physical intimidation.

The book, entitled “The Apostates: When Muslims Leave Islam”, represents the first in-depth research study into the social dynamics of Islamic apostasy in the West.

Based on in-depth life-history interviews with ex-Muslims from the UK and Canada, including members of the Council of Ex-Muslims of Britain’s forum, Cottee explains the process by which Muslims leave Islam and become irreligious – and how this transformation impacts upon their lives.

Although apostasy in Islam is a controversial issue that features prominently in current debate over the place and nature of Islam in the West, it remains poorly understood, argues Cottee. He suggests that in large part this is because the debate has become politicised – with those on either side of the discussion invoking Islamic theology to make claims about the ‘true’ face of Islam.

The Apostates suggests that Islamic apostasy in the West is best understood not primarily as a legal or political problem, but as a moral issue within Muslim families and communities. Muslims leaving Islam risk being shunned or disowned from their loved ones, friends and the wider community of believers. Because of this and the isolation it causes, many ex-Muslims feel depressed and even suicidal.
Cottee commented: “Outside of Muslim-majority societies, ex-Muslims are not living in fear for their lives but they must cope with the stigma attached to leaving the faith from among their own families and the wider Muslim community”.