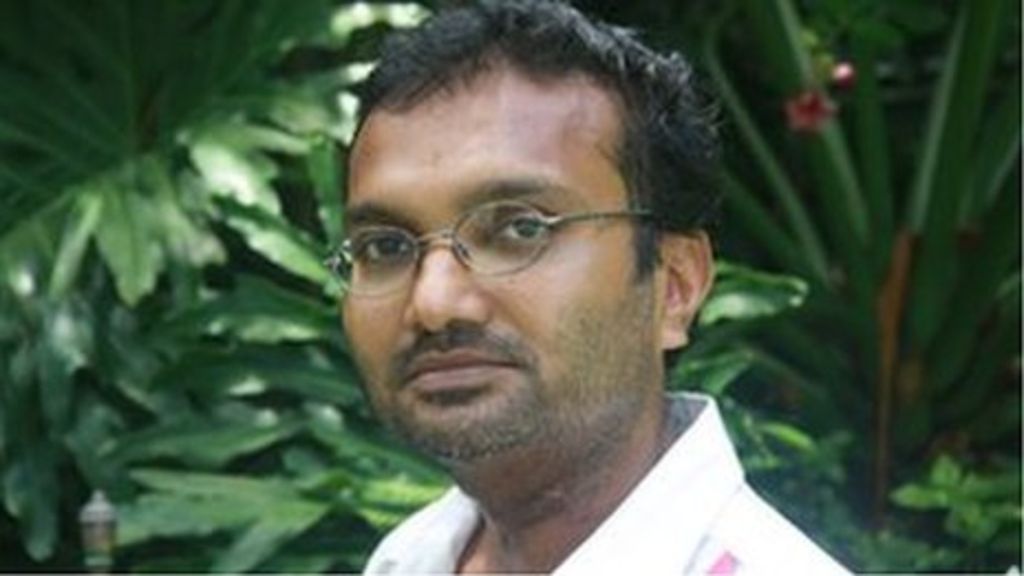 Ismail ‘Hilath’ Rasheed, a Maldivian blogger, journalist and free speech advocate, has been brutally attacked near his home on 4 June 2012. His throat was slit through the trachea and he survived only because a vital artery was missed by millimetres. He remains in critical condition. Whilst police are still investigating, it is believed to be the work of Islamists.

Rasheed had previously been attacked and received a number of death threats. On 10 December 2011, his skull was fractured when he attended a rally for religious tolerance, which was attacked by Islamists. On 14 December, he was arrested and held for three weeks after members of the Adhaalath Party accused him of blasphemy. Rasheed reported that he faced mistreatment and degradation whilst in custody. Before his release, his detention was extended twice on the request of investigating officers in order that the Islamic Ministry might provide him with counselling to “bring him back to Islam”.

The Government of the Maldives has made no effort to arrest Rasheed’s attackers despite credible photographic evidence of the attack. Moreover, the Government has blocked his website on the order of the Ministry of Islamic Affairs on the grounds that the site contained anti-Islamic material. Rasheed has said he was being censored for expressing his version of Islam, and called for more freedom of interpretation within the faith.

Following the blocking of his blog and his attack in December, Rasheed became less outspoken on the subject of religion. On May 12 he tweeted his intention to stop blogging altogether, and stated that he had “repented and am now a Muslim. But a very tolerant one at that.”

The Council of Ex-Muslims of Britain condemns the attacks on Rasheed and demands that the Government of Maldives take measures to prosecute his attackers, guarantee his safety and ensure that freedom of expression and belief are respected. The CEMB calls on individuals and organisations to condemn the attacks and defend Rasheed’s life, security and freedom of expression and belief.

You can send your appeals to: