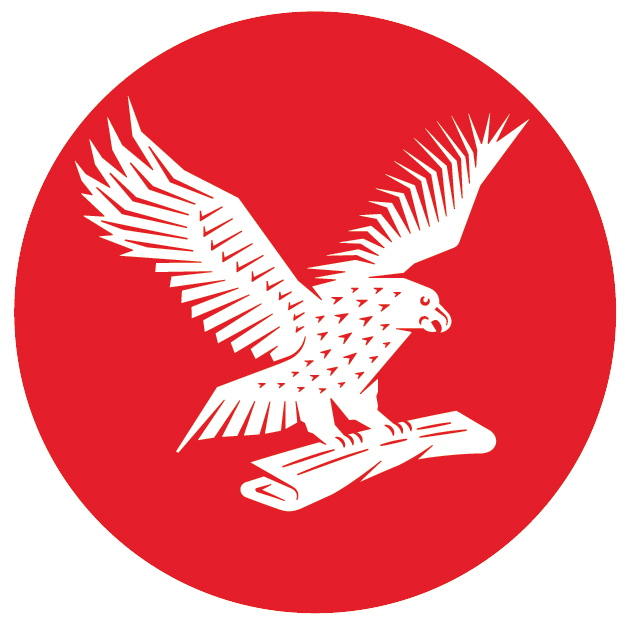 Faith schools and a free society, letter to the editor, Independent

Faith schools and a free society
Yasmin Alibhai-Brown (30 June) is right that religion should not be allowed to make ghettos. Cristina Odone’s report on faith schools, published by the Centre for Policy Studies, misses the point. The point of is not that faith schools have discriminatory admission codes and employment practices, cream-skim pupils, or turn away children in care, although they do. Rather, what makes faith schools fundamentally bad for children is that they are more concerned with the inclusion of religion – the religion of the child’s parents – than the inclusion, wellbeing and educational needs of the child.
According to Ms Odone, Islamic schools are crucial to the emancipation of girls because they give parents the confidence to keep them in school for longer. But relegating girls to Islamic schools where they are indoctrinated in their parents’ beliefs, segregated on the basis of sex (imagine how unacceptable this would be if it was based on race), veiled, prevented from mixing and playing with boys, prevented from doing sports, dancing and so on is anything but.
In Islamic schools students are taught to despise unbelievers, and to hold males and females as unequal.
Ibrahim Lawson, headteacher of Nottingham Islamia School, clearly states their main purpose: “The essential purpose of the Islamia school, as with all Islamic schools, is to inculcate profound religious belief in the children.” Education, however, is meant to give children access to science, reason and advances of the 21st century. It is meant to level the playing field irrespective of and despite the family the child is born into. It is meant to allow children to think freely and critically – something that religion actually prohibits and often punishes. Contrary to Ms Odone’s claims, this can only be guaranteed by a secular educational system.
Until children are given precedence over their parents’ religion, the Government, with its commitment to faith schools, will continue to fail them.
Maryam Namazie
Spokesperson, Council of Ex-Muslims of Britain, London WC1